Call Of Duty: Warzone Is Seemingly Teasing Franchise’s Next Game

Despite entering August, we have yet to hear anything about 2020’s Call of Duty entry. While some suspected the game would be pushed back due to COVID concerns, this isn’t the case. It’s been confirmed there will be an entry this year, as per usual, and that the reveal will be “very different” than anything the company has done before. Well, today, we might be getting a feel for what that means.

Players who have been playing Warzone have reported a random ‘glitch’ message coming up during rounds. It consists of two screens, one saying “Know Your History,” and the other a message in Russain (you can see both below). It was said earlier in the month that Warzone, the current free to play battle royale mode of the series, would evolve and be integrated into the mainline series. It seems this could be what was being referenced. Could it be possible that the next game will finally be unveiled inside Warzone in some fashion?

Activision has sent out strange crates to streamers and press that were said not to be opened until August 10th, which you can read about through here. Most likely this is something involving the next Call of Duty, and all of this will be tied together. We know the likely title is Call of Duty: Black Ops Cold War because of a bag of chips. We’ll see what’s in those crates come Monday. 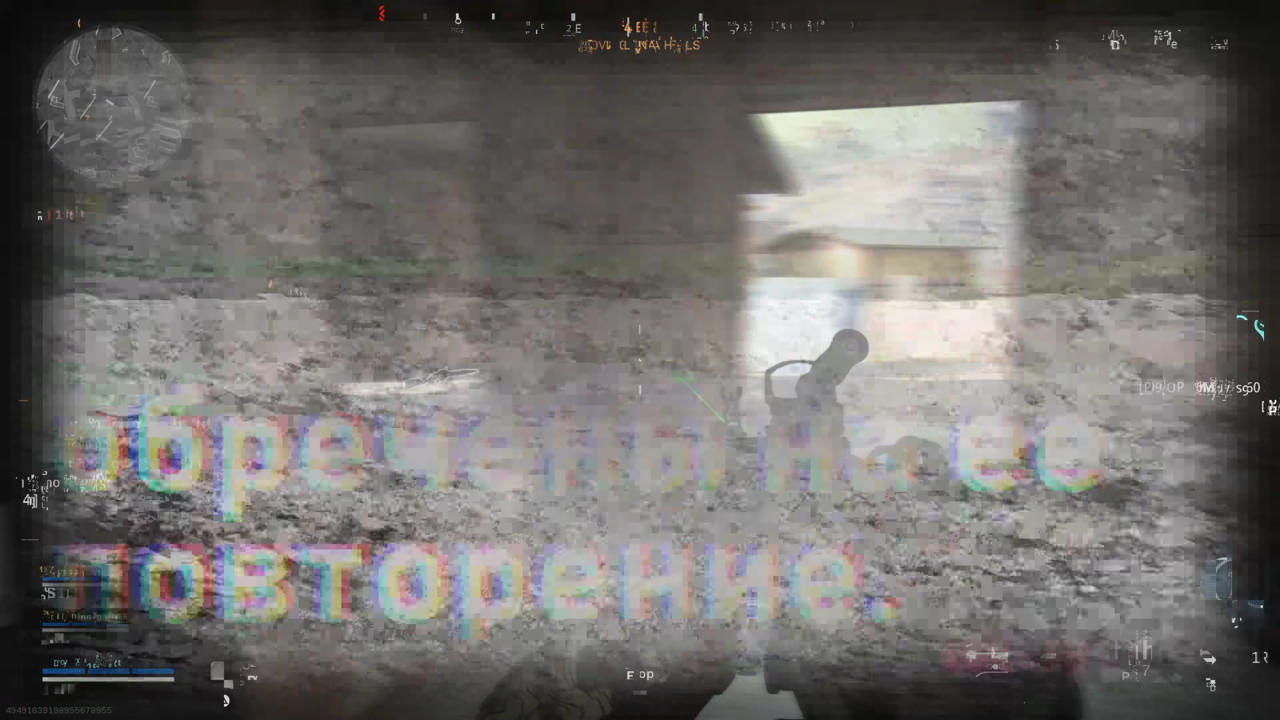 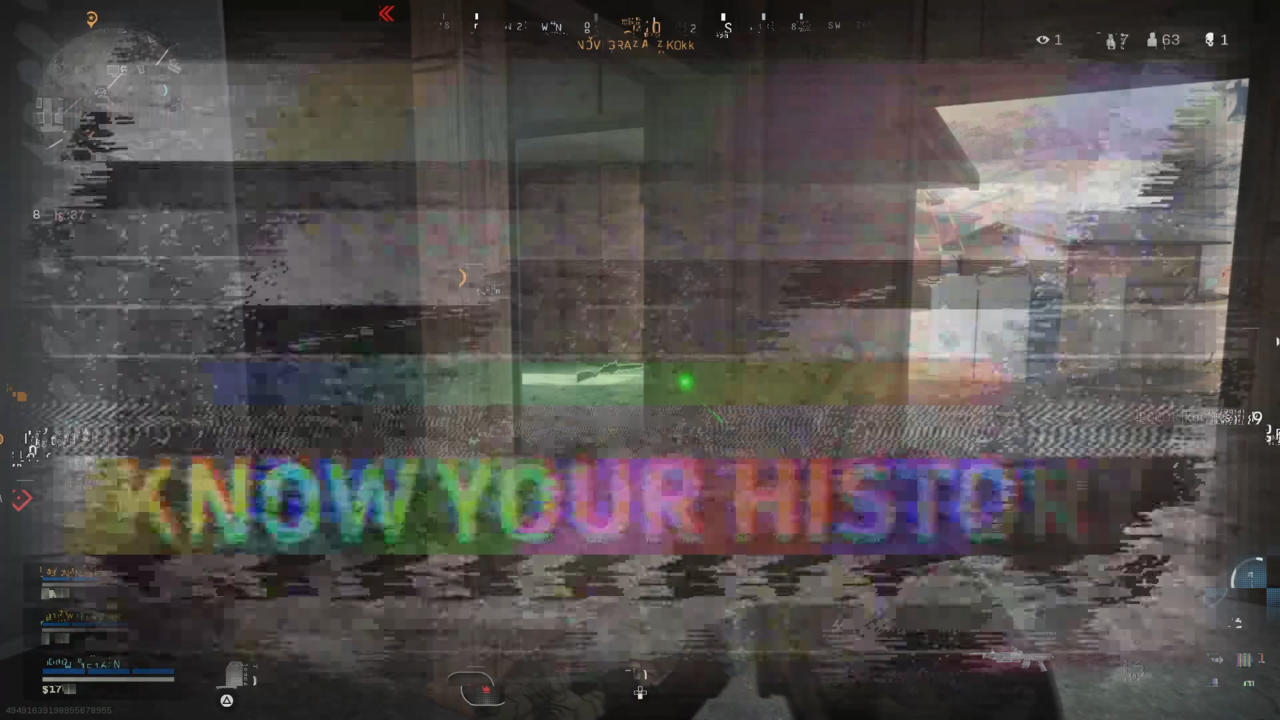