A new Portnova skin featuring black overalls will be added to Warzone in a forthcoming update, which has already started drawing controversies. 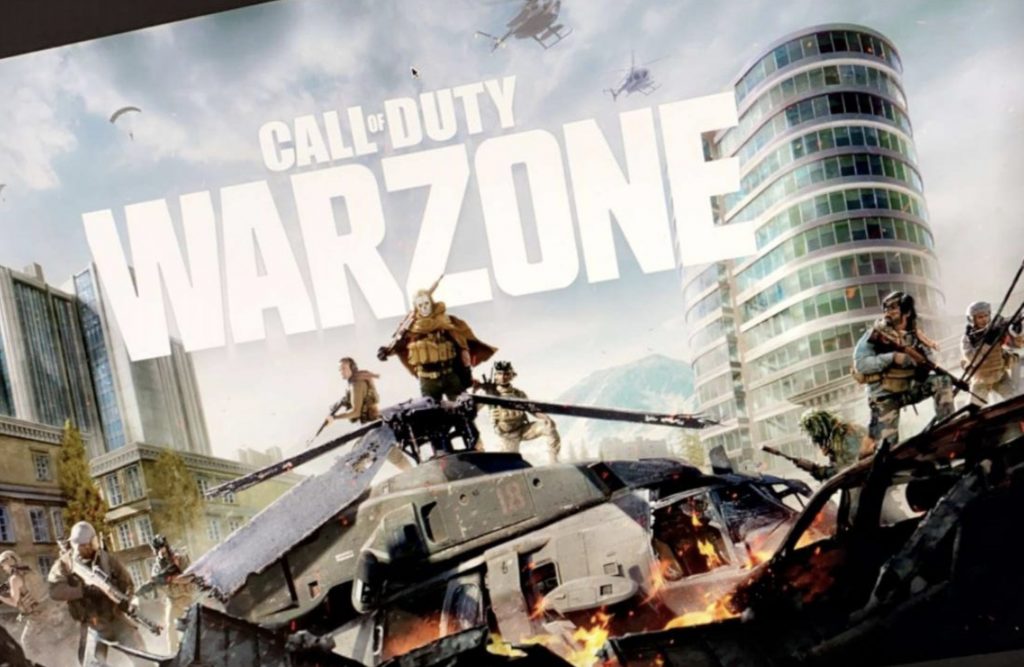 Call of Duty Warzone‘s Season 4 Reloaded update will be adding and improving a bunch of things, but fans seem to be worried in particular about the Portnova skin. The skin will be available with the update that is supposed to be dropping on July 15th.

The Portnova skin features a soldier in black overalls, and fans have already started drawing similarities to the Roze skin. The Roze skin made it harder for others to spot players in particularly dark spots across the map, which generated a lot of controversy.

While notable source of information on all things Warzone ModernWarzone has shown some concerns towards Portnova being “Roze 2.0”, players who got the skin early suggest that the issue isn’t as grave as before. Activision is already known for incorporating predatory DLC models with its releases, so making such a move again doesn’t instill much confidence for now.

Call of Duty Warzone is available now on PC, PS4, and Xbox One, with native PS5 and Xbox Series X/S versions also in the works.

Some players obtained the skin early and have already shown that it isn’t as hard to spot in dark areas as Roze was originally, so there is still hope.