These changes will only apply to Warzone. 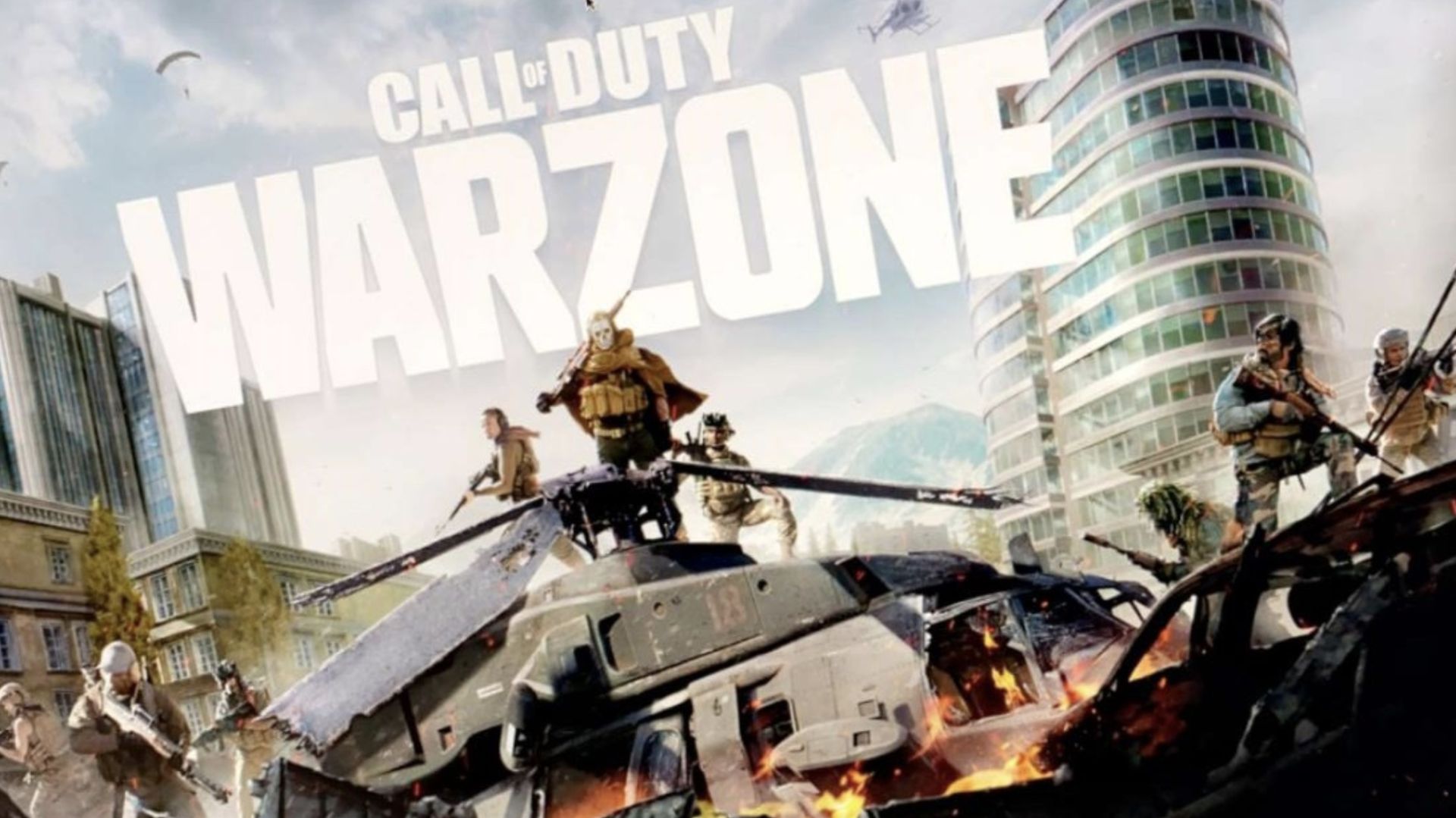 Ever since Season One of Call of Duty: Black Ops Cold War started, things have been rather rough in Call of Duty: Warzone. The two have been integrated, which caused a number of errors, but over the holidays, a dominant meta has emerged with the DMR 14. Weapons like the Type 63 and Mac 10 have also been causing issues.

Raven Software has heard these concerns and provided an update on Twitter. “We’ve heard you and a balance update is coming soon to address concerns about the DMR 14, Type 63, Mac 10, and dual pistols.” It also noted that all of these changes would be exclusive to Call of Duty: Warzone. Those worried about the weapons feeling weaker elsewhere can relax.

Despite issues with Black Ops Cold War being integrated into Warzone and Call of Duty: Modern Warfare being pushed into the background, the battle royale mode is still incredibly popular. As of December 4th, it’s had over 85 million players while net booking for the franchise are up 80 percent year-over-year. We’ll see what the future holds so stay tuned for more details on the next update in the meantime.

To clarify, these changes will be exclusive to #Warzone.