Shipment 1944 is a revamped version of the same map from Call of Duty 4. 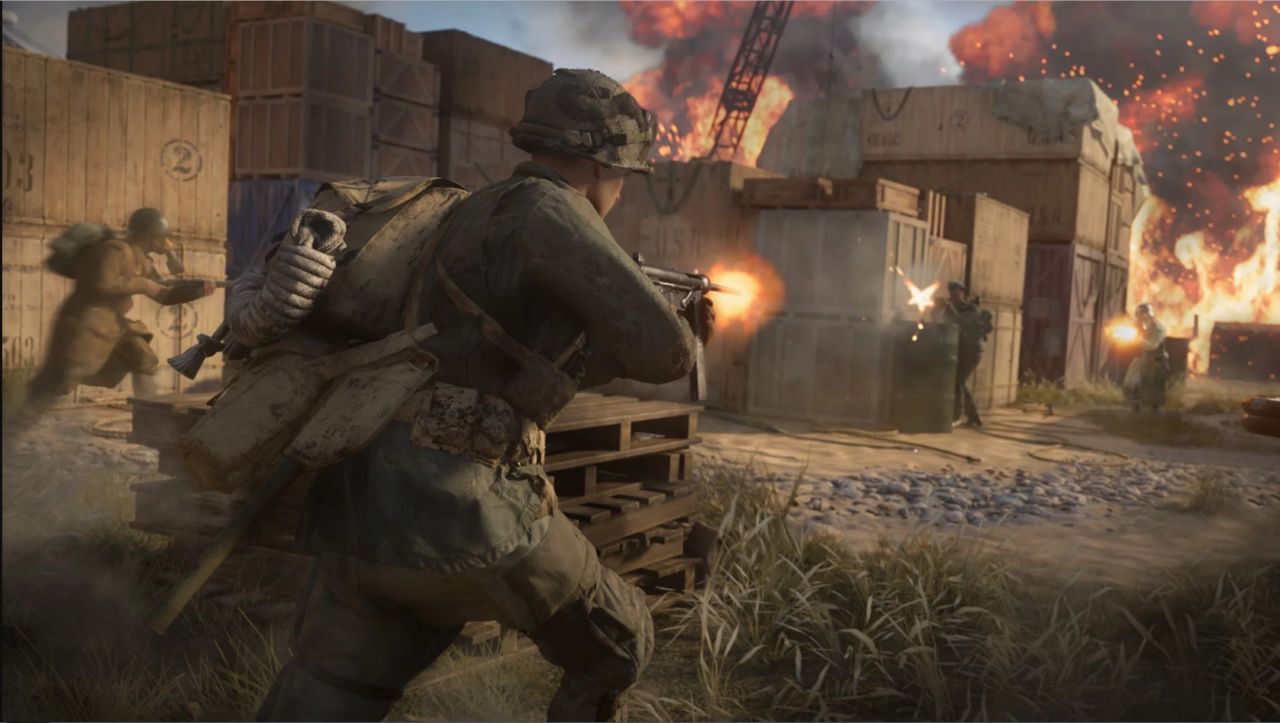 Sledgehammer Games has added a new map to Call of Duty: WW2 with Shipment 1944, a revamped version of the Shipment map from Call of Duty 4: Modern Warfare. Best of all, it’s free to everyone on Xbox One, PS4 and PC. Check out the trailer below.

Shipment 1944 functions much like its predecessor but with wooden shipment containers and what seem to be environmental hazards. You can hide in containers to ambush your enemies but they can do the exact same to you. How exactly it compares to the Modern Warfare version remains to be seen but it wouldn’t be surprising if some other small changes were added.

More DLC will be coming to the game but Activision has already begun promoting the upcoming Call of Duty: Black Ops 4, developed by Treyarch. A full reveal of the game will be coming in May with a release on October 12th for all platforms.