Primed is out and unlimited sprint will be available to all Divisions. 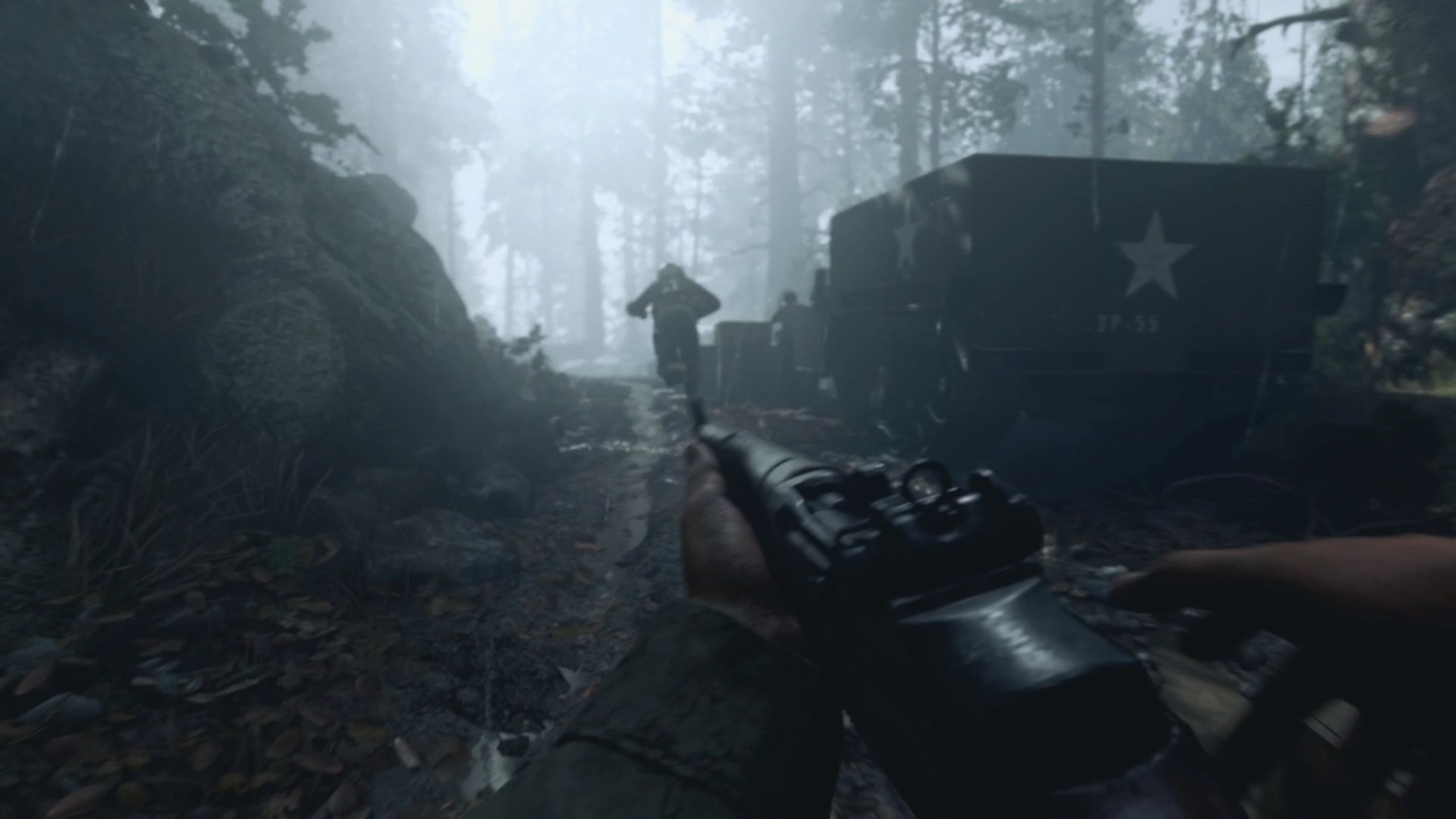 The Divisions system in Sledgehammer’s Call of Duty: WW2 will be receiving a big overhaul on April 10th. That’s the same day that The War Machine DLC launches for PS4. In a new video, multiplayer designer Greg Reisdorf offers a preview at how the Divisions will be changing.

First off, certain items like SMG suppressor, incendiary shells for one’s shotgun, rifle bayonet and pistol tactical knife will be standard attachments. You’ll also have certain skills like Sharpshooters and the LMB bi-pod that can be used for any weapon of that type.

You’ll also see that Primed has been removed entirely so you will no longer get an extra attachment in loadouts. Bang basic training is out, unlimited sprint will be available for all Divisions and much more.

Though the update will be available on April 10th for all platforms, The War Machine DLC will only launch on PS4. Xbox One and PC users will receive the DLC one month later due to the timed exclusivity agreement between Sony and Activision.