Details on the latest WWII fix. 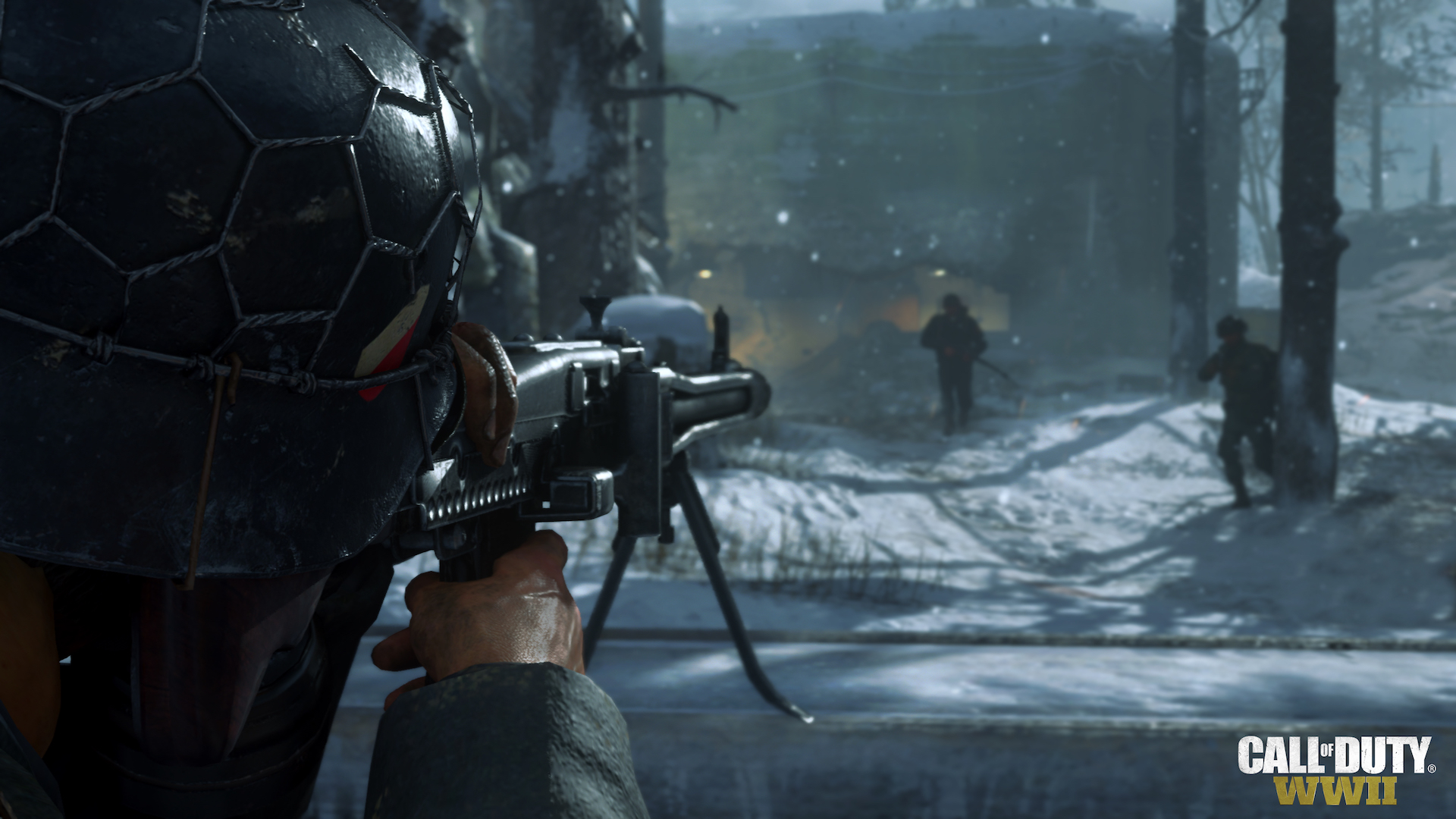 Call of Duty: WWII has been out for a couple of weeks now, and in that time, developers Sledgehammer have been working on fixing any issues they or people playing the game come across- of which, obviously, there have been a few. Sledgehammer recently took to Twitter and gave updates on the same.

The latest hotfix has now been released, and it fixes issues people have been coming across in Ranked Play on the Xbox One and PS4 versions. More specifically, the issues with the stats and placement errors have now been fixed. Sledgehammer advices that if your game isn’t reflecting these fixes yet, you should simply restart the game.

Recently, a video for Call of Duty: WWII leaked online, and it revealed some interesting stuff that’s about to come to the game, including new weapons, as well as new modes such as Infected and Control. You can read all about it here.

Call of Duty: WWII is out now for the PS4, Xbox One and PC. Stay tuned to GamingBolt for continued coverage on the game.

Update has been deployed to fix stat and placement issues for players moving forward. If you're having trouble connecting, simply back out and restart the application and try again. Thanks for your patience.