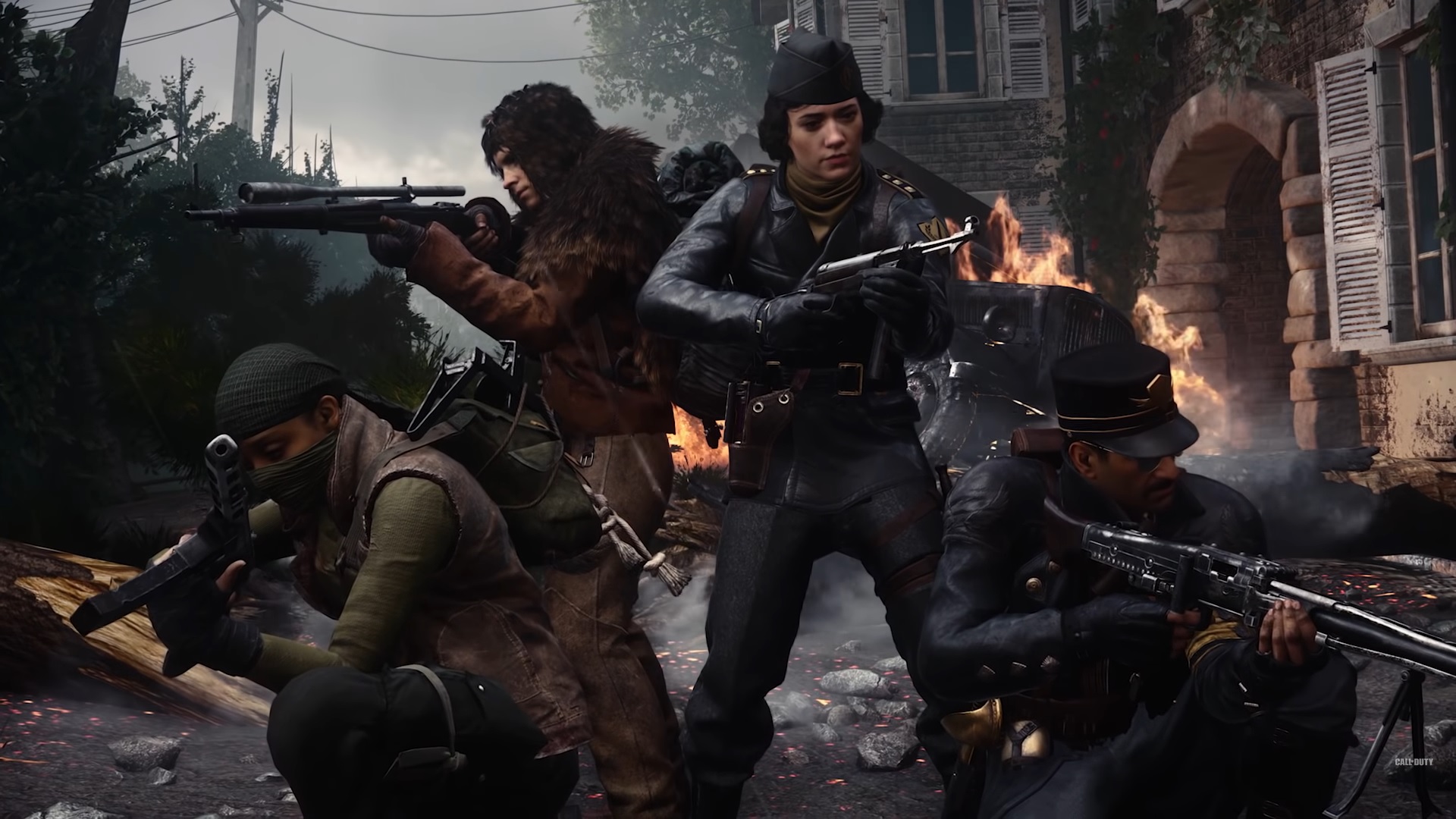 The newest DLC pack for Call of Duty: WW2 is out now. The United Front not only brings three new maps for multiplayer and a new War Mode operation but a new chapter to Nazi Zombies as well. “The Tortured Path” continues the journey of our heroes as they travel to Spain and Antarctica. Check it out below.

Along with the original cast, players can look forward to the hidden characters discovered near the base game’s launch. The story sees the Allies falling to the Final Reich. General Rideau tasks players with transporting Emperor Barbarossa’s sword in an effort to make it whole. Hopefully, that should be the final blow to the undead. Or not, since there is one more DLC pack set to release.

Regardless, if you’re looking for the same ferocious zombie horde shooting action that Call of Duty is known for, then The Tortured Path looks inviting enough. Call of Duty: WW2 The United Front is now available for PS4. It will be coming to Xbox One and PC next month.