Call of Duty: WWII Early Copies Will Not Work Without A Patch

This seems to be a measure implemented so as to prevent the game or footage of it from being leaked. 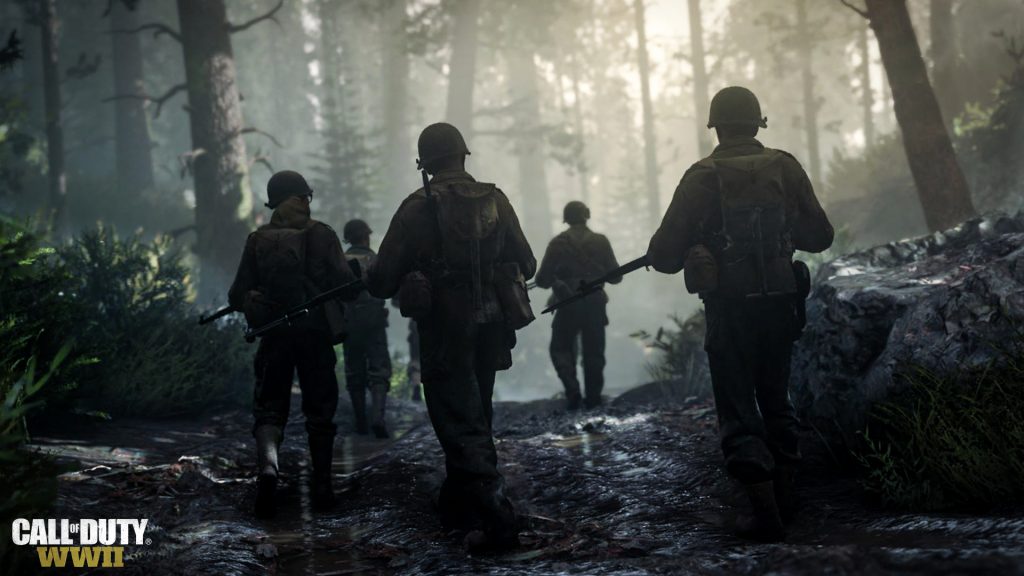 The Call of Duty series has had some bad experiences with early leaks, with its last two releases having been leaked days before the official release of the game. Now there have been a number of cases reported where people have allegedly been able to get their hands on early copies of the Call of Dutt WW2. However, Sledgehammer Games seems to have come up with a solution to prevent leaks.

As revealed by one player who tried to run the game, a patch is required for the game to even start running. This patch will probably only be released quite close to the official release of the game.

The game takes place during World War 2 as the title suggests and it seems that the series is going back to its roots in an attempt to battle stagnation. Players mostly seem glad that the series is not making any more forays into space. Call of Duty: World War 2 is set to release on November 3rd for the Xbox One, PC and PS4.