Call of Duty: WWII Has Been Accidentally Giving Players Double XP Since Launch

The issue is now fixed. 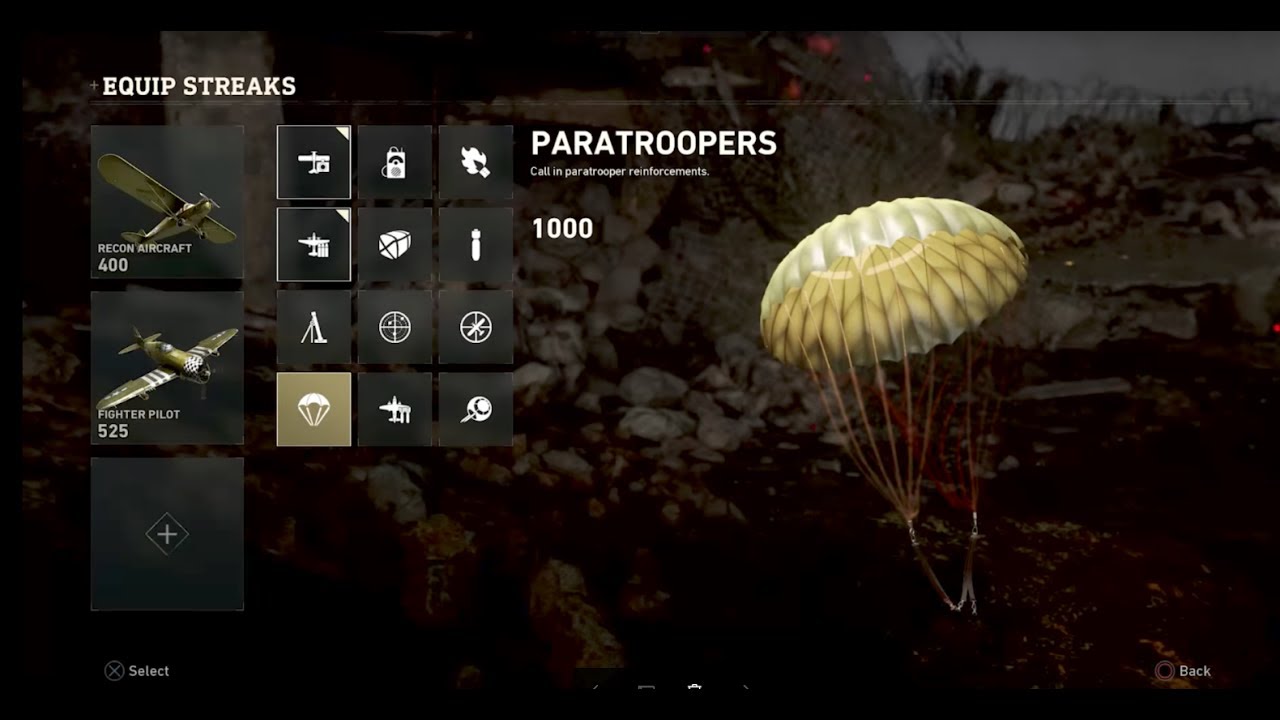 If you’ve been enjoying Call of Duty: WWII since it launched earlier this month, hopefully you’ve made the most of your time online. Early players received a huge head start when Sledgehammer games launched the titles without realizing 2XP bonuses were already on.

When the developers put on a double XP weekend for the past couple of days, players noticed that the numbers weren’t quite adding up to what they had seen before. Sledgehammer Games Co-Founder Micheal Condrey took to Twitter and later Reddit to explain the situation. They hadn’t noticed it since launch, and the weekend was technically providing 3XP.

Condrey announced over Reddit that today, gains would return to the originally intended level. Fans didn’t have the greatest response, with concerns that the game would become more grind heavy due to the change, among the many other issues they have with the state of the game.