Call of Duty WWII Will Be Maxing Out The PS4 And Xbox One, Will Be Gaming’s “Saving Private Ryan”

Or so they hope, at the very least. 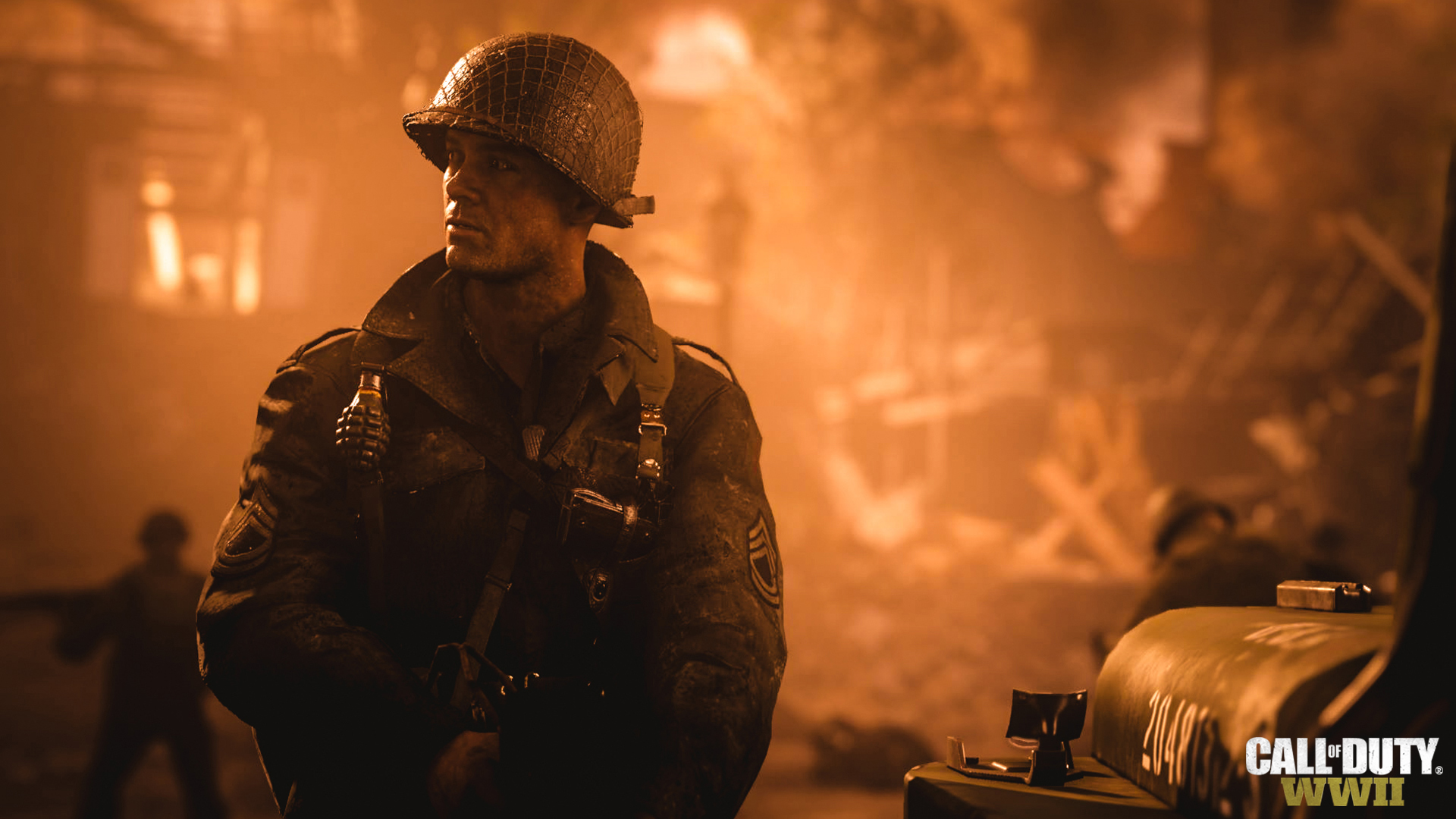 The Call of Duty franchise is returning to the Second World War setting after a long, long break. 2008’s World at War was the last time the series had a World War II setting, so obviously, the excitement surrounding Call of Duty: WWII is pretty high, especially after negative reception for the futuristic sci-fi setting of Infinite Warfare. Developers Sledgehammer Games are hoping that World War 2 will do for video games what Saving Private Ryan did for films, and have stated that the modern power and technology of the PS4 and the Xbox One is helping them work towards that goal.

The developers have confirmed that the game will make use of a new lighting system, a new audio system, a new facial system, and a new deconstruction system, and that the Sledgehammer are attempting to squeeze out every last bit of horsepower on the PS4 and the Xbox One.

“It’s a new generation of console games,” Michael Condrey said in an interview with Gamesmaster in their upcoming September issue. “A horsepower we hadn’t had access to when we were last in WWII. So we can do things to immerse players. It’s pretty exciting for players who haven’t played Call of Duty WWII games as their first experience. We absolutely hope this is that iconic reference point in their minds. In some ways, if it becomes to gamers what Saving Private Ryan was for me that would be an amazing accomplishment. That’s what we’re striving for.”

“It’s a new lighting system, new audio system, new facial system, new destruction system,” Condrey continued. “It’s been a really great push for us. Now we really squeeze every ounce of horsepower out of these platforms, so we’re really proud of how it looks.”

“As far as videogames go, I don’t know if anything could capture the epic scope and nature of these battles as well as PlayStation 4 and Xbox One right now,” Sledgehammer’s Glen Schofield added. “We couldn’t have done it about five years ago, the way we wanted to do it now, and it’s pretty damn amazing… The truth of the matter is that some of those bombs they were dropping were gigantic. So in just seeing the way we did it, it feels more modern.”

“Since Saving Private Ryan and since Call of Duty: World at War, a lot of stuff has been declassified and we can go through a bunch of that information,” Schofield continued. “Just the power alone allows us to get a lot more in. We have a lot of proprietary tools that we use. We use photogrammetry to help get realism in a lot of objects…all the latest techniques we can get.”

Call of Duty: WWII releases on November 3 for the Xbox One, PS4 and PC. Stay tuned to GamingBolt for continued coverage on the game.