Return to the Wild West and confront legends of the past.

Call of Juarez: Gunslinger finally marks a return to the series’ Wild West roots. It has you assuming the role of bounty hunter Silas Greaves who goes on a quest to hunt down the likes of Billy the Kid, Jesse James and Pat Garrett to uncover the truth behind their legends before bringing their fugitive hides to justice. Of course, there are plenty of new gameplay editions as well. Check out the new reveal trailer, which reveals the game’s highly appealing new graphical style. There’s also some jazz about freedom and liberty in the Wild West, but then, cowboys and shooting stuff. So it’s a bit fuzzy right now.

Ubisoft has also released several new details, which can be seen in the screenshots below as well. You’ll be visiting some new areas like sawmills, an abandoned steamboat that now houses an unkind army and a goldmine with its fair share of dynamite. 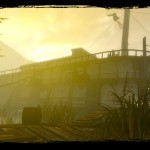 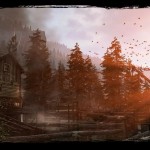 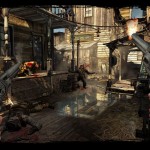 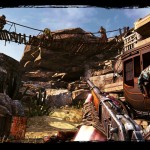 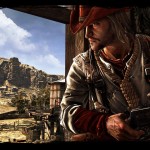 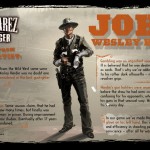 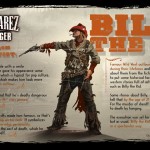 Some new features include dual wielding revolvers, because it’s the Wild West dammit, and fighting through ambushes in canyons. As of now, there’s no set release date but we do know that it will be heading to Xbox Live, PlayStation Network and PC. Stay tuned for more details.