Call of Juarez: Gunslinger Returns to the Wild West in New Teaser

After what seems to be a long while, Call of Juarez: Gunslinger finally brings the series back to the Wild West as a new teaser trailer released by Ubisoft confirms.

You’ll play as Silas Greaves, a bounty hunter looking for the most notorious criminals and outlaws that the West has to offer. Several areas pay homage to the era like the old gold mine and dirty saloon. However, while Silas has his own role to play in history, there are a number of myths that become intertwined.

Some of those myths involve names like Pat Garret, Jesse James and Butch Cassidy, which the player will interact with throughout the game. Despite the lack of a release date, we do know that Call of Juarez: Gunslinger will be releasing on Xbox Live Arcade, PlayStation Network and PC digital platforms.

Stay tuned for more news. Until then, check out the latest teaser trailer (plus the screenshots below) and see how the West (probably) was won. 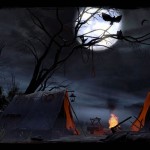 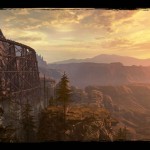 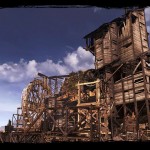 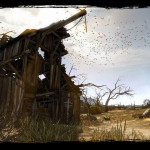 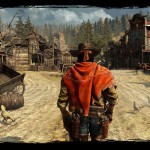