Calling All Cars servers shutting down

Calling All Cars was one of the earlier and better PSN titles at that time,  developed by the one and only David Jaffe.

Unfortunately, if you do own the game, try to go online and you will see that zero players are playing this game, its not a very nice thing to see, but even worse is that the developers decided to shut down the online servers on January 14th, so no one will be called to play online in Calling All Cars anymore.  Even though the single player and local multiplayer will still be active, many players (that are not playing this game anyway) will miss the online action. 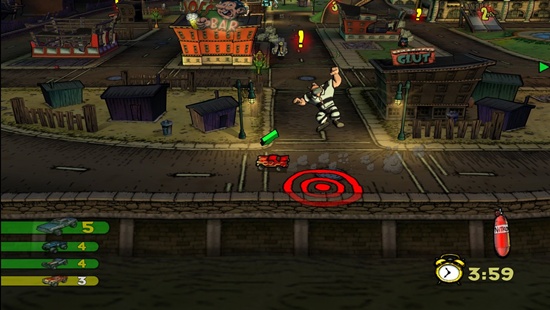 All those of you who own it, you still have a day left to play it (online) for the last time so i say go for it!