With the dust slowly settling on the release of Fable 3 late last year, now seemed a better time than any to reflect on where the Lionhead franchise is heading and where it has come from. With the series getting significantly lower praise from fans and critics with the previous two instalments, is there any need for a Fable 4 and would it help restore the series to its former glory?

Back in the halcyon days of the original Xbox, Peter Molyneux of Lionhead studios announced an RPG title for Microsoft’s debut console. We were promised many things in Fable: We were promised a hero who would physically change based on the environment and in game events. We were promised a unique experience for every player. Molyneux even went as far as to say that “it’s gonna be the best game ever.” Some of these points were delivered, and many were not. Was this a problem with Fable as a game? Absolutely not. Though the game failed to live up to all the hype, it was still a fantastic action RPG with it own unique style and brand of humour. In fact I doubt it would be a huge stretch to claim that Fable was one of the best games made for the original Xbox. 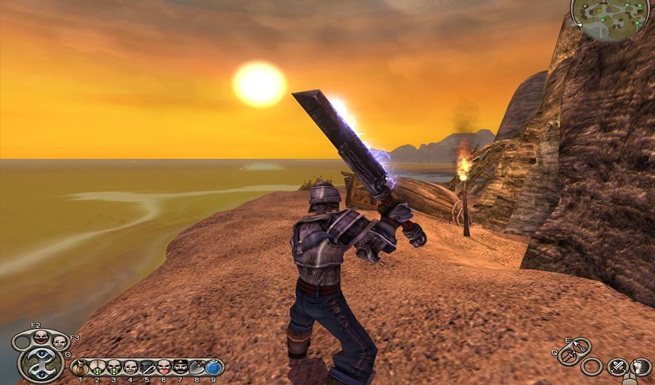 Fable gave us some solid gaming, without the usual RPG cliches

The problem with Fable was not in the game itself but in the aggressive marketing tactics employed by our dear friend Molyneux. This isn’t intended to be a hate article against the man as, for all his faults, he’s made some excellent games in his time and is a testament to what our industry needs more of. I’m actually quite a big fan of Peter Molyneux. The fact is though, that he built up the hype of Fable to an unnecessary level that the game just could not meet, regardless of its quality. With such a ridiculous image to live up to, Fable is never given quite the respect it deserves. Its unique fantasy setting, lush soundtrack courtesy of Danny Elfman along with its addictive gameplay made it one of the better RPGs of the previous generation.

After a Fable expansion back in 2005, the franchise went into hibernation for three years while Lionhead set to work on a Fable sequel. When that sequel arrived in October 2008 it met with generally positive reviews, though some fans still felt that they didn’t get quite what was promised. Fable 2 did a great job of redefining the original Fable engine. With the power of the Xbox 360 now available to them, Lionhead were able to create a visual feast in Fable 2; yet they were also able to completely alter combat and exploration as we knew it from the original game. Combat, rather than relying on hot-keying spells and equipment, made a streamlined improvement of mapping magic, sword and ranged attacks to separate buttons. The adventure sections were also made easier to follow through the use of a golden trail you could follow to your next objective, as opposed to the usual mini-map affair we’ve become accustomed to over the years. 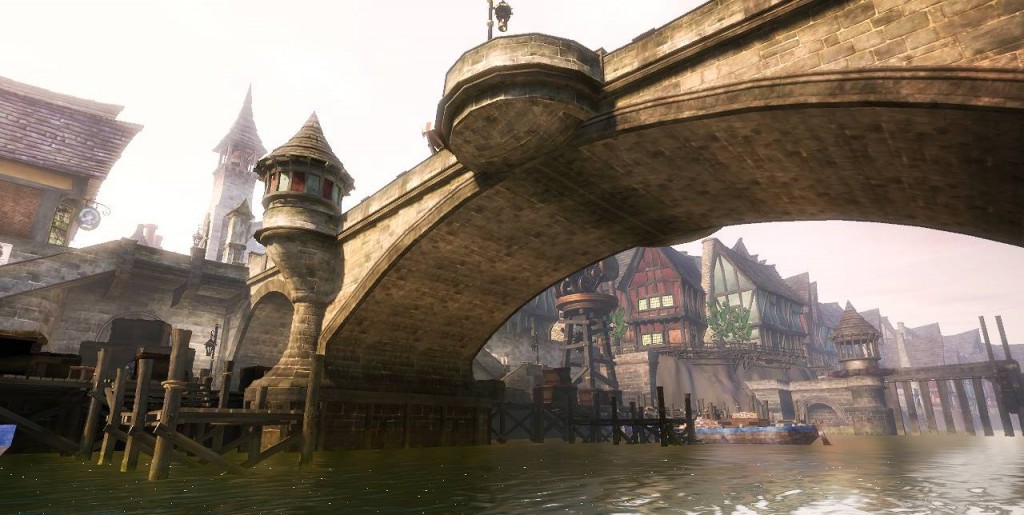 Yet for all of these additions and improvements the game still could not match the sheer velocity of the hype train. The promises of a deep co-op gameplay experiences were entirely too optimistic, the interlaced mechanic of the hero’s canine companion didn’t revolutionise the gameplay in near the way we were promised and the game seemed to recycle many of the set pieces from the original. With some ground left to cover, the Fable franchise seemed set to go for third time lucky after a two year hiatus.

It was thus in 2010 that we were greeted with Fable 3. The game set forth with an interesting new plot mechanic that saw you becoming king of Albion and having to engage in the complex moral decisions required of your station. Yet, despite this new narrative direction, Fable 3 felt largely like an extension of its predecessor and not an entirely new experience. With the engine and graphics not getting much of an upgrade, we were left with lukewarm improvements to see us through the game. Despite some clever menu and level up work-arounds, Fable 3 wasn’t much of an improvement for the series. For what it lacked it in originality, it was still an enjoyable title though. Lionhead began to really nail storytelling with Fable 3, and the plot was more engaging than ever. The one thing that the Fable series really needs to sort out though is the moral decisions. The game constantly forces you to make decisions that alter the game world, but then it reduces the complexity of these situations by labelling the choices as “good” and “evil.” With the first two Fable games this wasn’t such an issue as, quite irritatingly, the moral decisions were fairly basic. “Would you like to save the children or eat them?” That sort of thing. With Fable 3 and its themes on Machiavellian kingship the decisions you made became more intricate and compromising, yet the good and evil points still try to force an objective morality onto the player. This almost ruined the game for me. I may be putting my best interests first, but this might be for any number of reasons. Maybe I needed more money to upgrade my equipment to save more lives later? What if I found the troubled NPC suspicious and didn’t want aid him in any misdeeds? Without being able to explain myself to the game, I find it frustrating when the game then tries to judge the decisions I make. Down with the good and evil points. 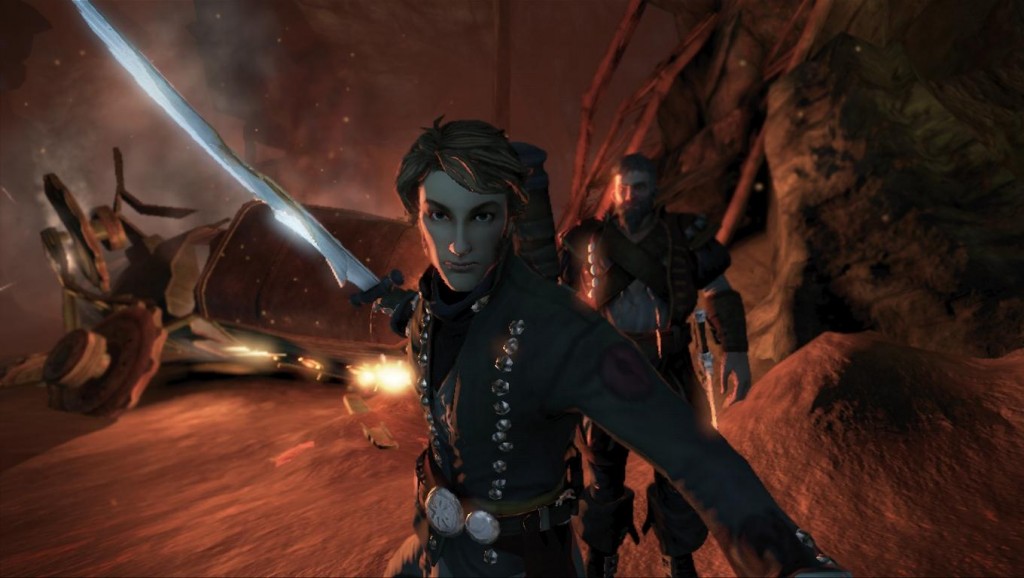 As fun as Fable 3 is, I find it hard to swallow any game that judges my morality

If there is going to be a fourth Fable game this will be the first thing that should change. Sometimes hard decisions must be made to insure the needs of the many are served, and Lionhead need to grow up a little bit and understand this before they write the next Fable. Go read some philosophy and widen the mind Molyneux. A little bit of Kant and Kierkegaard on the side and then you can get back to it. Other things the Fable franchise needs to focus on are the mood and tone. Fable had a generally light hearted and jovial overtone that complemented the game’s humour well. The previous 2 Fables have, by contrast, been more brooding. Though it’s more of a personal preference I’d rather like to see the series’ humour come through more in future and take the series back to its roots. Despite my occasional misgivings regarding Fable 2 and 3, I trust Lionhead to keep improving the series’ gameplay, to the point where I don’t really have any improvements to suggest in this department. The main thing that will help Fable 4 along the most would be a little less hype from the get go. Molyneux is a great designer but, if he spent more of his time perfecting his games and less time talking about them, we’d have better gaming experiences to take from the Fable franchise.

Until Fable 4 gets announced all we can do is speculate and hope. Though the series is still going strong it has been declining slowly since the original. Fingers crossed the fourth entry will be able to redeem the series to its former excellence if it ever sees the light of day. Are there any improvements or new features you’d like to see in future Fable games? Please shout out in the comments section below.