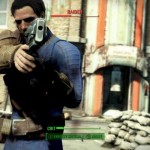 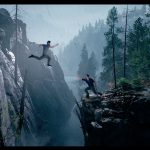 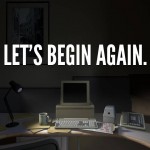 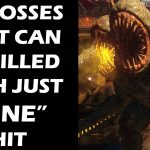 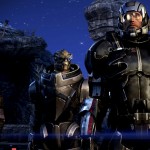 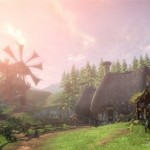 Peter Molyneux has been talking so much about what they did wrong with Fable 2, and now he is back for more. “Fable II, let’s be honest about it, it has some terribly messy things about it,” ... Read More 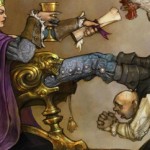 The soon to be released Fable III, will continue the saga of the world Fable and the city of Albion.  Lionhead created a very unique experience for the co-op friendly Fable 2 and it was much differen... Read More