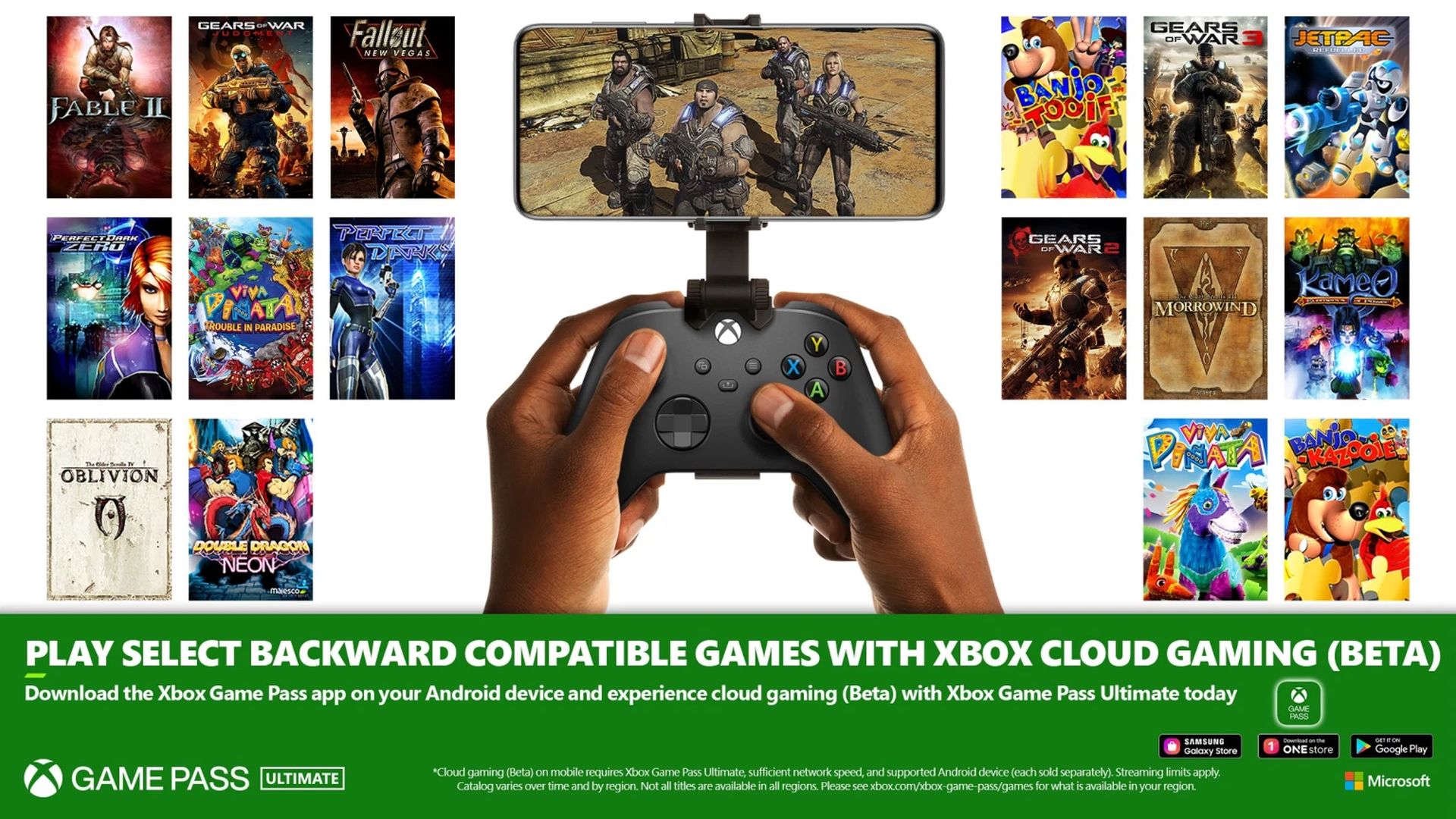 While Xbox Game Pass has been praised for providing a wide selection of titles for both PC and Xbox subscribers, it also supports Android gaming via the cloud. This allows for playing big-name games on tablets and phones. But what if you wanted to turn your phone into a retro gaming device? Microsoft has you covered.

On Xbox Wire, the company announced that Xbox Game Pass Ultimate subscribers could now play 16 Xbox and Xbox 360 titles on Android phones and tablets via backwards compatible. Check out all of the games below with some having touch controls enabled.

More games will be “coming soon” to the service, expanding on the retro functionality even more. Xbox Game Pass continues to grow with more games added each month. Even big new releases like People Can Fly’s Outriders are joining the service at launch. What the future holds for retro games remains to be seen but being able to take some of them on the go is a nice bonus.