It’s easy to underestimate just how important an ending can be for a game. The overall experience could be fantastic but have an underwhelming ending, thus tainting an overall great game. Bad endings in video games are nothing new but there are other ways to mess up a conclusion. Let’s take a look at 15 annoying things about endings that more than a few players will have dealt with. 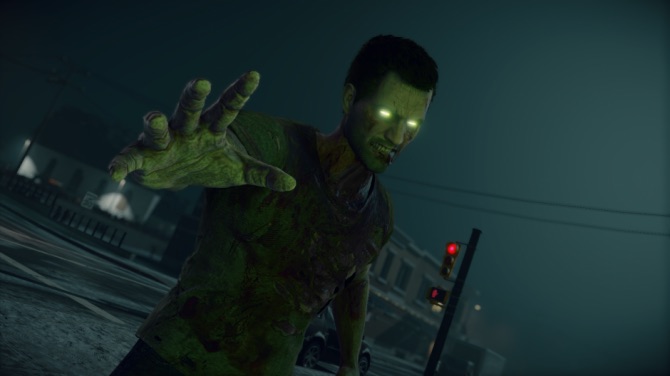 Remember how Frank West valiantly sacrificed himself at the end of Dead Rising 4 so that Vicky and Brad could escape? Yeah, that’s not the “true” ending. Purchasing the Frank Rising DLC reveals that West actually became a zombie, got better and then maybe escaped (or not, depending on your choices). Unfortunately this wouldn’t be the first time that a game’s “true” ending would be gated behind DLC – see Asura’s Wrath, also conveniently published by Capcom.