Always leave them wanting more, they say. The ending of a game is a precious thing. After all your hours of effort put into seeing through the latest AAA blockbuster hit, we all hope for a satisfying conclusion that leaves us excited to see what’s to come, or wraps everything up neatly from a years long series. Though some of those more artsy games with large stories to tell can sometimes be hard to figure out, leaving dangling questions sometimes we don’t get an answer to. From the really deep endings that demand analysis and still make little sense to the ones that were just out to lunch, we’re here today to talk about 15 Video game endings that raised more questions than answers. Oh, and spoilers…obviously. 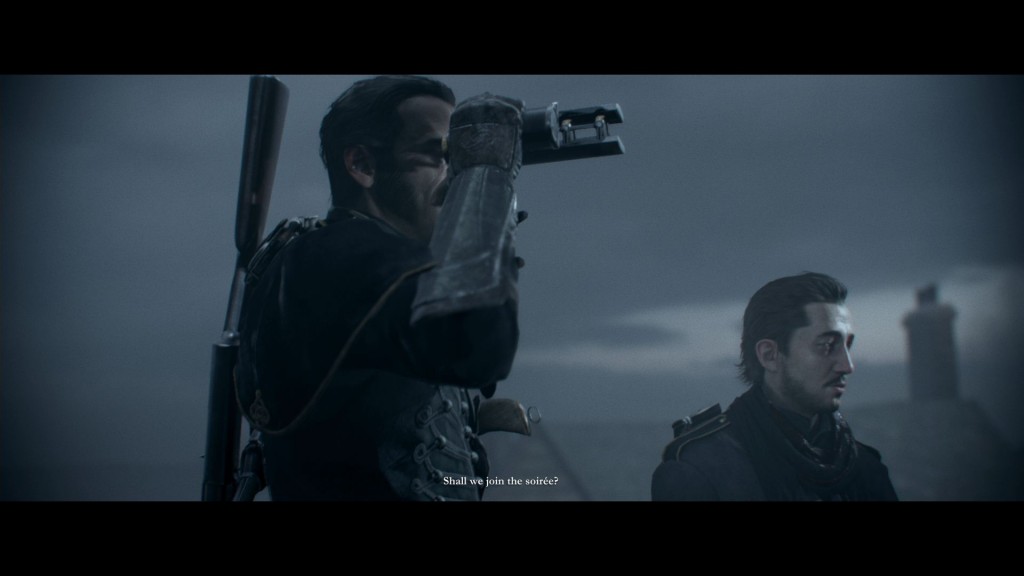 The Order: 1886 had a fantastic premise when it was first announced, and if the entire thing wasn’t over in a totally linear 6 hours, perhaps it would have been better received. Just as the story gets going with the hero Galahad, who learns the terrible truth that the head of his order has known the truth of the Lycans all along and harboured one as his own son, forced to be a martyr to keep the order stable, the game just cuts out into lame sequel bait and we’re left asking where the last 6 hours of our lives went.