The very existence of video games is predicated on choice, in some form of another. While some games present choices to players in how they want to play, others do so more directly, by letting players decide the direction the narrative takes, or how events unfold. Sometimes, what consequences those choices will lead to is made instantly clear, while other times, those consequences don’t rear their heads until much later in the experience. In this feature, we will be taking a look at fifteen times when video games presented players with good or bad choices, and how they responded if players took the latter.

There will be spoilers ahead for all games we speak of, so if we start talking about any game you don’t want spoilers for, skip ahead to the next entry. 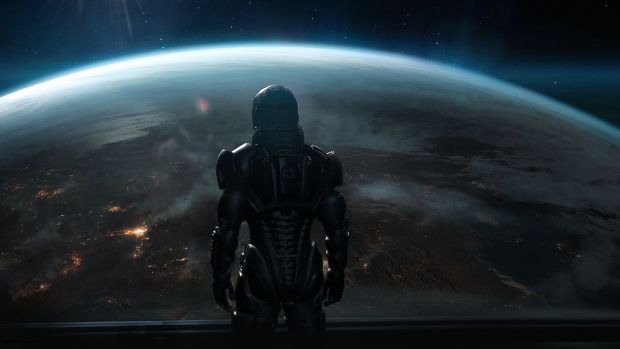 The first act of the final game in the trilogy revolved around the conflict between the turians, salarians, and krogans beginning to resolve itself, as in the face of a much greater threat in the form of the Reapers, an agreement was reached for curing the genophage, the biological weapon that almost drove the krogans to extinction, in exhange for the krogans’ support. Commander Shepard was soon presented with the choice of switching out the real cure with a fake one, to keep the genophage intact and deceive the krogans- if players took that choice, not only were the consequences implicitly disastrous for an entire race, it could also lead to Shepard having to gun down Mordin Solus, one of the best characters in the series.