The shooter was to be set during the Vietnam War before Sledgehammer dropped it to work on Modern Warfare 3. 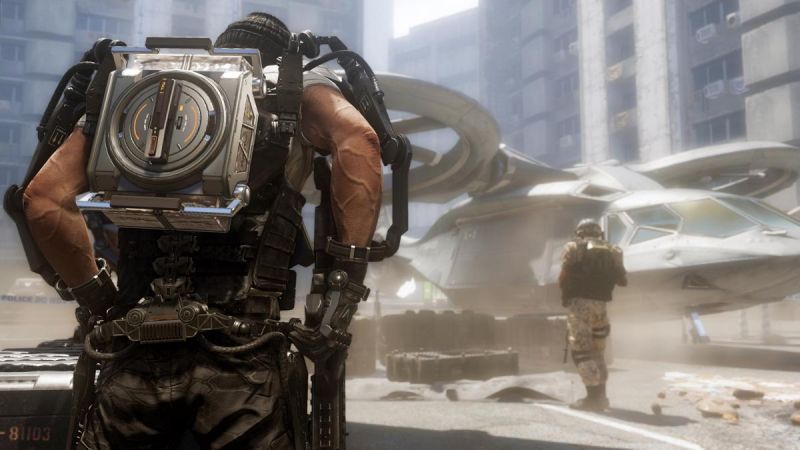 Sledgehammer Games has garnered the attention of the world with Call of Duty: Advanced Warfare but the studio was working on a COD title for Activision before it eventually went to work on Modern Warfare 3 with Infinity Ward after founders Vince Zampella and Jason West left.

Speaking to Game Informer, studio co-founder Glen Schofield said that the game was to take place during the US’s “Secret War” in Cambodia. “We had spent six or eight months on it, and were really getting into the story. We had some really cool mechanics. We had a big moment that I would love to get into a game someday, but it’s not something we could do in first-person.”

The game was even set to include some Dead Space-like moments. Roughly 15 minutes of playable content was created before it was cancelled. “It was part of our culture that we were all gonna make that decision together. We would have loved to make that [third-person] game. It was in a space that we enjoyed, but how does anything compare to the first-person blockbuster release of 2011?”

Call of Duty: Advanced Warfare will be out on November 4th for PC, Xbox One, Xbox 360, PS3 and PS4. Check out the latest host of details for the game here.