Capcom changes the date for Lost Planet 2, demo on the way

Lost Planet 2, which was originally slated for May 18th, will be released on May 11th for the Xbox 360 and Playstation 3, and in the Fall for the PC.

Capcom have also announced that a new demo will be coming to XBL on April 21 and on the PSN on the 22nd, this demo will not be a Co-Op demo like the previous one, instead it will let players experience the versus mode in the game. 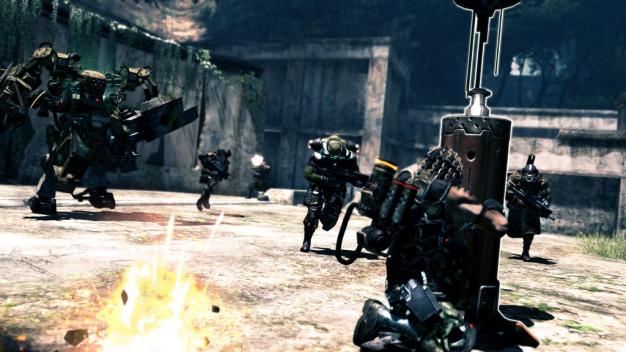 The demo will feature the Turbulent Jungle map, full chat support and stat tracking, and if you plan to buy the full game, make sure you play the demo because if you do it will unlock the Machine Gun SP that will be usable in the full game.