Also, Monster Hunter World has sold over 8 million copies and has led to the company having its most profitable year yet. 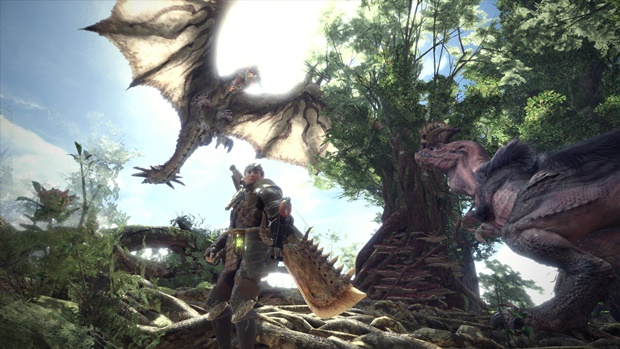 Capcom has revealed some of their plans for the current fiscal year which ends on March 31. They detailed some of their strategies so as to achieve growth in the coming year and this includes capitalizing on already established franchises while also creating new IPs entirely.

For consoles, the company aims to regularly make new games while also re-releasing old games for current generation consoles. They also aim to increase the number of digital downloads. We also get to learn that Monster Hunter World has sold 8 million copies worldwide so far which makes it the company’s best selling game ever and has also contributed to making this the most profitable year yet for Capcom.

Additionally, the company revealed that they plan to release two major games by the end of this fiscal year, which means that we’ll be seeing these games before March 31, 2019. Hopefully, we’ll get to see more of these games at E3 next month. The company then also went on to discuss how it will leverage the Monster Hunter brand so as to maximize profits earned from the franchise.

Hopefully, the company will be able to offer some great games to fans in the coming year.