A new Resident Evil game may be incoming. 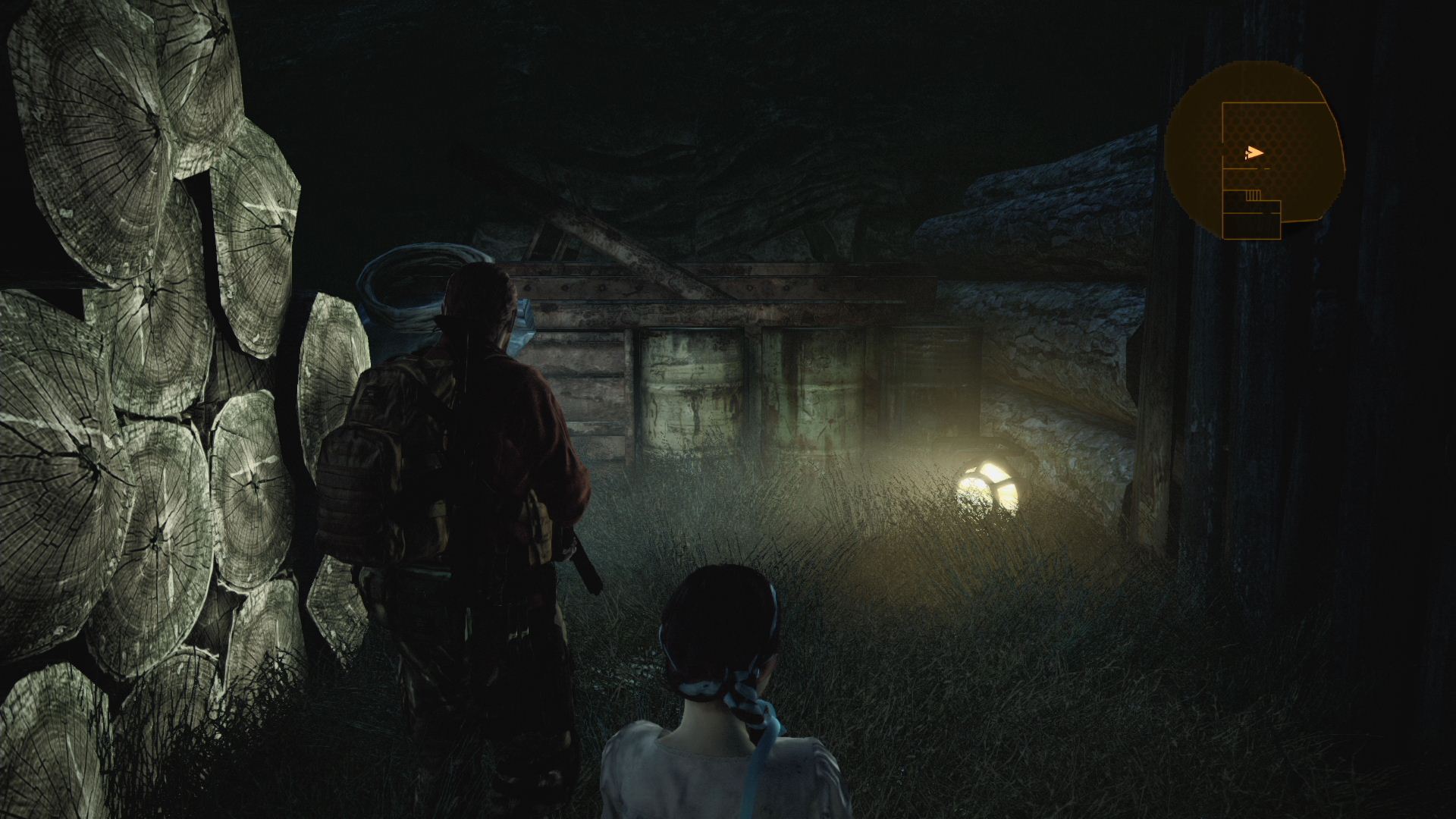 A new Resident Evil game may be inbound soon, as Capcom has gone ahead and registered a trade mark for Resident Evil: Umbrella Corps in Europe and Japan, prompting speculation that Capcom may be gearing up to announce a new instalment in its flagship franchise.

The trademark was originally registered at Europe’s Office for Harmonization in the Internal Market (OHIM); that trademark was just for ‘Umbrella Corps.’ However, a Japanese filing for Biohazard Umbrella Corps (Biohazard is the Japanese name for Resident Evil) does have the franchise brand attached to it.

As for what this new game may be, your guess is as good as anyone’s- the listing and the name indicates that this is probably a spin off, probably for mobile platforms, but it’s hard to tell, especially where Capcom is concerned.