Capcom Wants PC to be its Main Platform in the Future

The Japanese publisher is aiming to expand its PC presence and see at least half of its game sales from on the platform by 2022 or 2023. 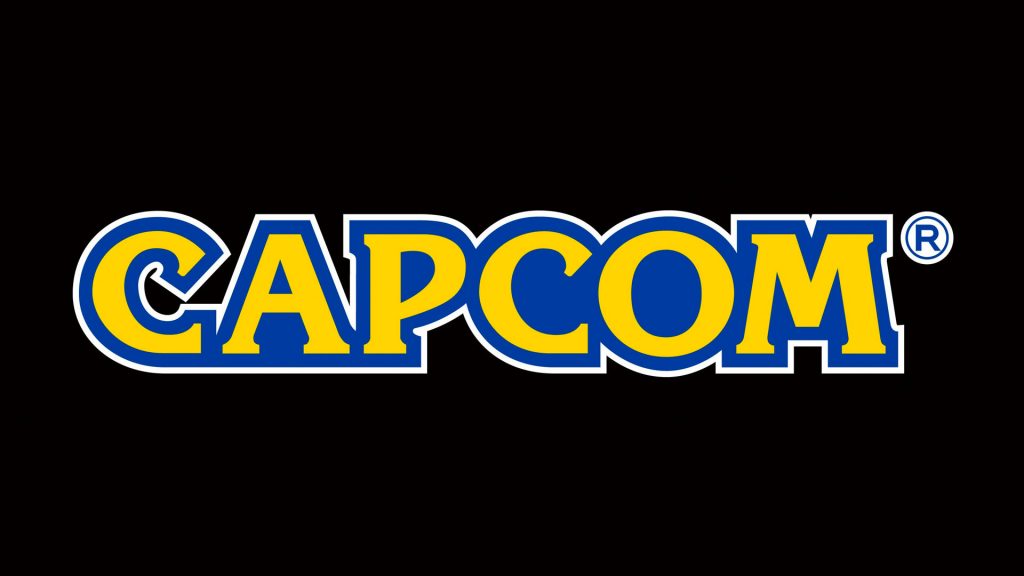 The last few years have been incredibly successful for Capcom in the PC space, with big releases such as Resident Evil and Devil May Cry seeing great success, and of course, Monster Hunter World and its expansion, Iceborne, selling incredible numbers on PC in spite of delayed launches. Soon, launch Switch exclusive Monster Hunter Rise will also be releasing for PC, while earlier this year, Capcom released Monster Hunter Stories 2 for the system as well- so does that signify a shift in strategy for the company?

It seems that way. Speaking with Nikkei (via Takashi Mochizuki of Bloomberg on Twitter), Capcom COO and president Haruhiro Tsujimoto shared the Japanese publisher’s plans for expanding its presence in the PC space. Ass Tsujimoto tells it, Capcom wants PC to become its primary platform in the coming years, and by 2022 or 2023, hopes the ratio of its games’ sales on consoles and PC will be about 50:50.

Given the incredible success of Monster Hunter World on PC, it’s not surprising that Capcom sees the immense value and potential of the platform, and sure enough, they’ll be hoping Monster Hunter Rise will achieve similar success upon its PC launch in January. Meanwhile, the expansion Monster Hunter Rise: Sunbreak will launch in Summer 2022 for PC and Switch simultaneously.