After EA tried and are still trying to stop people from buy used games using tickets that players get only when they buy a new game (the ticket allows you to play online), Capcom didn’t want EA to be alone in this war, so they took their shot and trying to stop it as well, in a very unique, yet ineffective way. 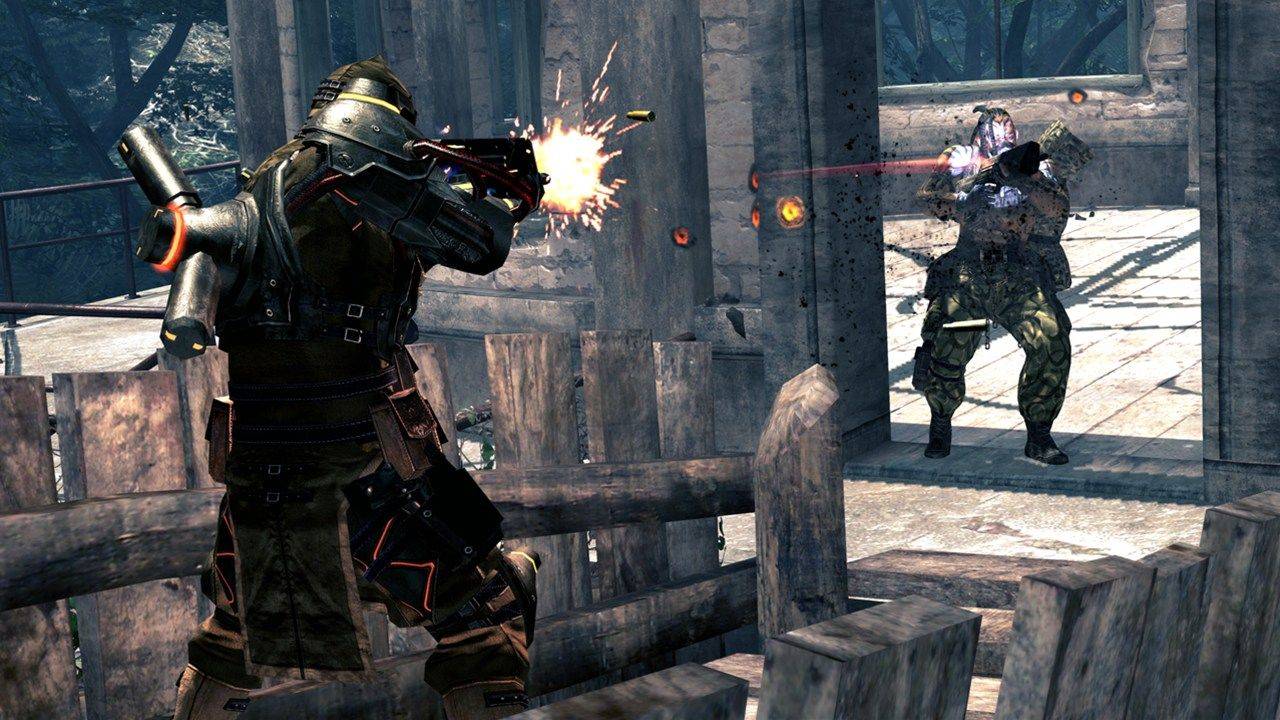 I’m gonna take a shot at it and say that Activision will also try and do something about it, the biggest game publisher wouldn’t want to feel left out in this used games war.