Believes sales in DLC will increase even as home packaged software sales decrease. 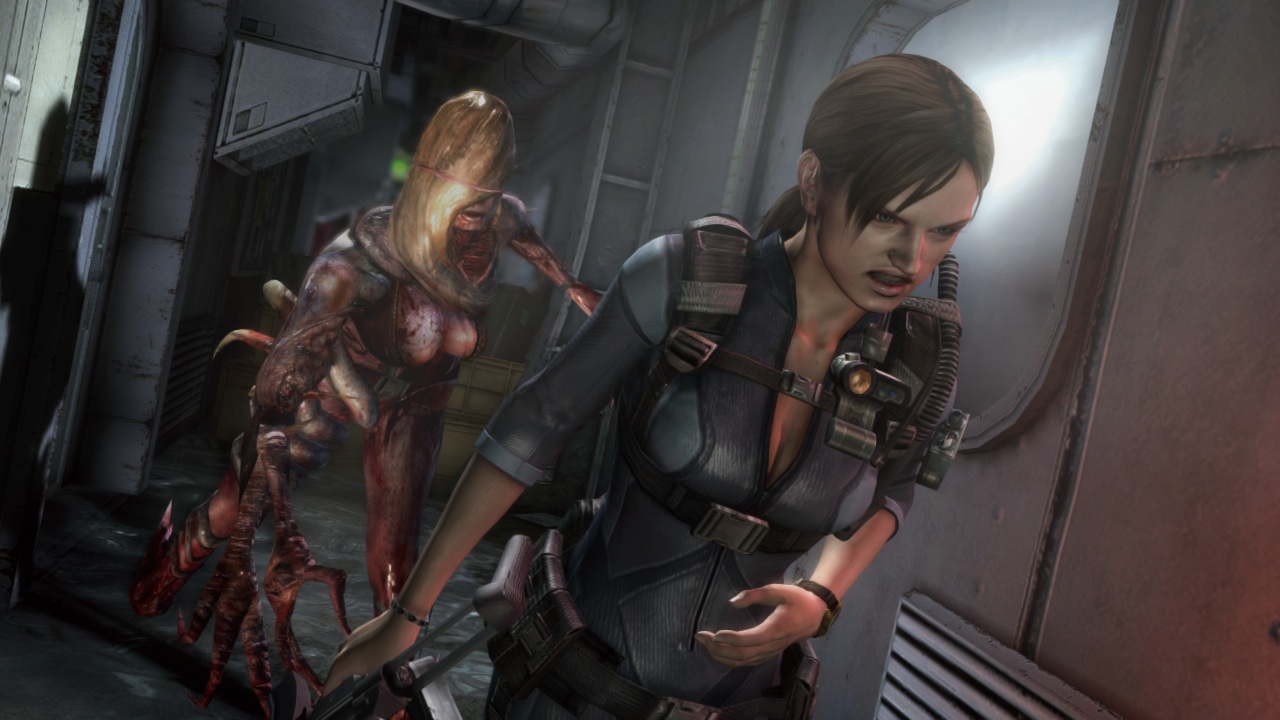 Capcom revealed recently that they’re re-evaluating some titles and cancelling them after the lower-than-expected sales that games like Resident evil 6 received. In a new financial Q&A, the company has given some more details on those cancellations:

“There were a few titles scheduled for the current fiscal year, but most of the cancelations were for releases planned in the fiscal year ending March 2015 and subsequent fiscal years. No titles that had already been announced were canceled.”

So you can breathe that sigh of relief.

“We believe that sales in the console and online category (downloadable content and other products) will continue to increase even if home video game packaged software sales decline. Developing content for the home video game market will remain the core element of our strategy.”

The strategy is more or less the same as Square-Enix, which is seeking other means of revenue while it clears up what it deems are “wasteful projects”. We’ll see how deeply this impacts the company down the long road but at the very least, current projects are safe.