Capsized Out Now For Xbox 360 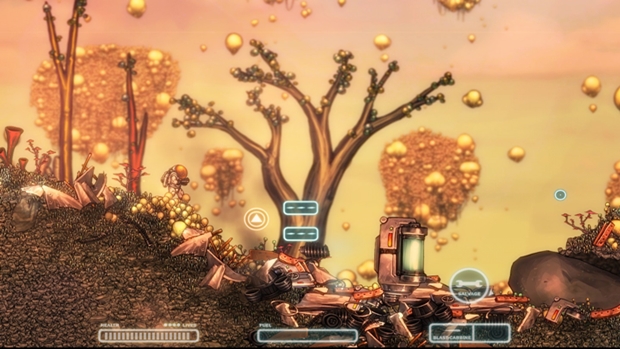 Namco Bandai has announce that Capsized is now available for purchase for Xbox 360 on Xbox Live.

Capsized is a 2D platformer that’s inspired by old-school/retro platforming games. The game is a mix of first-person and third-person shooting mixed with original platforming elements and physics-based combat.

Capsized can be bought on Xbox 360 from Xbox Live for 800 Microsoft Points. The game will also be available for PlayStation Store for the PlayStation 3 sometime this Summer.

Let us know if you’re interested Capsized in the comments section down below.