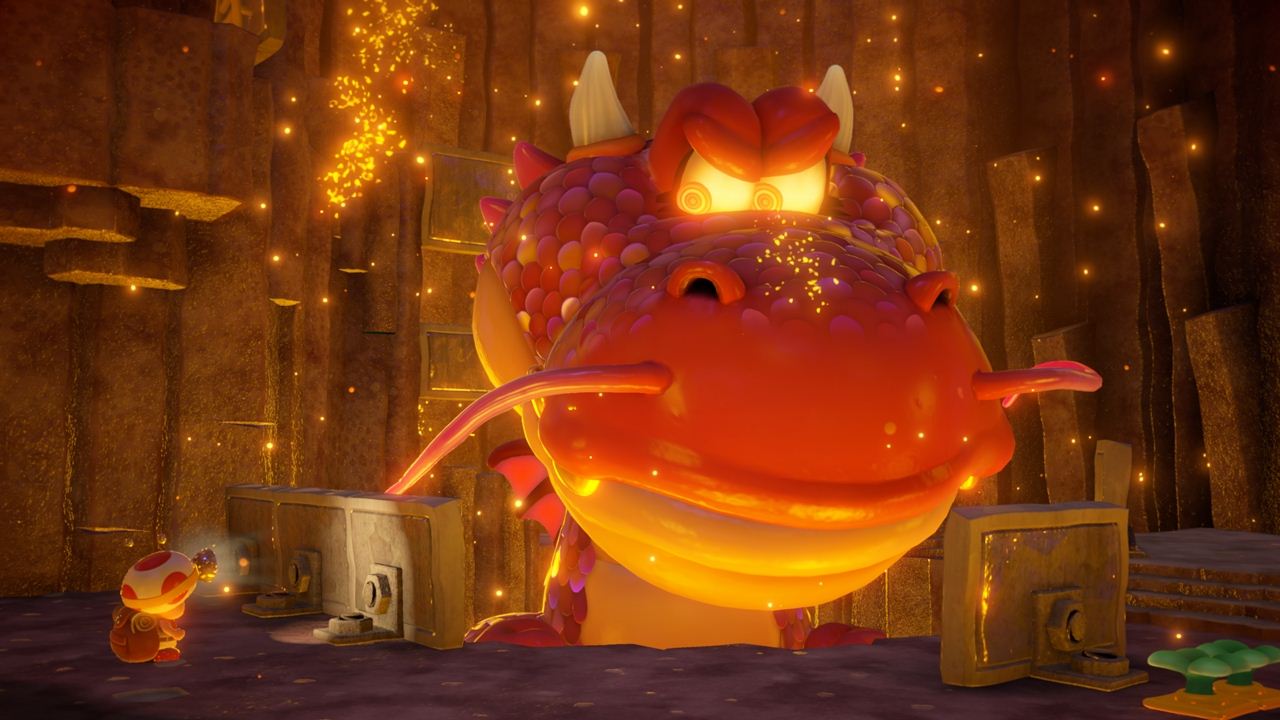 Nintendo’s Captain Toad: Treasure Tracker will be hitting the Nintendo Switch and 3DS in July. It initially released for the Wii U in 2014 and featured a few stages from Super Mario 3D World. The 2018 version takes similar cues, implementing Super Mario Odyssey levels as bonus content.

The strange thing is that the Odyssey stages have replaced the Super Mario 3D World content in the process rather than adding on top. This was confirmed by Nintendo’s official Japanese site (via ResetEra). The stages in question are Super Bell Hill, Conkdor Canyon, Shadow-Play Alley, and Clear Pipe Cruise.

While we don’t have a complete list of all the Super Mario Odyssey courses that are based on the various in-game Kingdoms, New Donk City has been spotted in recent gameplay trailers. Unless Nintendo decides to sell the Super Mario 3D World stages as downloadable content, they’ll remain exclusive to the Wii U version for the foreseeable future.

Captain Toad: Treasure Tracker releases on June 10th for the Nintendo Switch and 3DS. What are your thoughts on the replacement of Super Mario 3D World’s stages? Let us know in the comments.