Carmageddon: Reincarnation Will Be Featured In Steam Early Access In Q1 2014 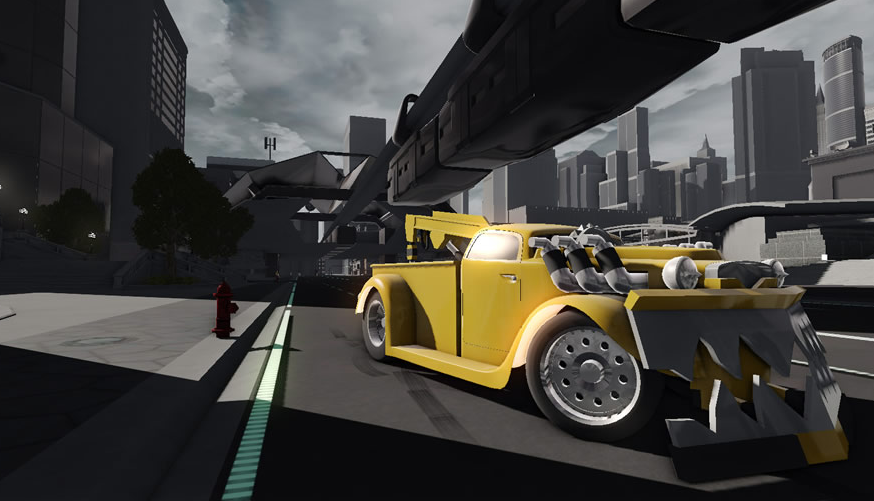 Carmageddon: Reincarnation, the “points-for-pedestrians” driving game, which was successfully funded via a Kickstarted effort last year will be making its way to Steam Early Access in Q1 of 2014,

“We are delighted to have fully funded Carmageddon: Reincarnation without having to go outside of the collective of our own company, shareholders and fans.” said Stainless CEO Patrick Buckland. “It allows us to maintain a true independence and creative control whilst not having to compromise quality or content by budgetary constraints.”

While the Q1 release for the PC version of Carmageddon: Reincarnation has been released, there’s still no word on the promised Mac and Linux version release dates. Additionally, the game will see release across next-gen consoles PlayStation 4 and Xbox One early next year.