Case against Sony for Removing the Other OS dismissed

Posted By Kartik Mudgal | On 10th, Dec. 2011 Under News | Follow This Author @KartikMdgl 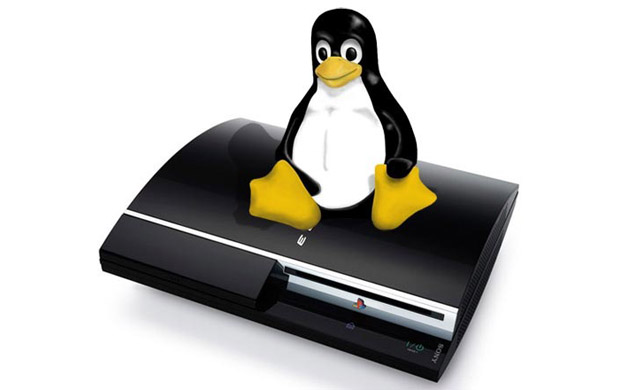 It has just come to our notice that Sony has won the Other OS case. A few months ago, Sony had removed the feature called ‘Other OS’ from the PS3, which allowed people to run Linux.

Due to security concerns after the infamous PS3 hacking scandal involving Geohot, Sony had removed the feature from the system via a firmware update.

Understandably, some people were upset and sued Sony. Well, we have the result of that finally, and it is in Sony’s favour. We had covered the news here way back in April when Sony got sued, and according to the suit, it was “an unfair and deceptive business practices perpetrated on millions of unsuspecting customers.”

U.S. District Judge, Richard Seeborg said, “The dismay and frustration at least some PS3 owners likely experienced when Sony made the decision to limit access to the PSN service to those who were willing to disable the Other OS feature on their machines was no doubt genuine and understandable.

“As a matter of providing customer satisfaction and building loyalty, it may have been questionable.

“As a legal matter, however, plaintiffs have failed to allege facts or articulate a theory on which Sony may be held liable,” he added.

7 out of 8 complaints were dismissed a long time ago, and these are:

So the only one that was left was the Computer Fraud and Abuse Act which was dismissed three days ago, and we have information about that now. In case people are interested to read up on the entire case, they can do so over here.

As far as I’m concerned, this sets a bad precedent that companies can remove features whenever they please. If it was a security breach, then it was Sony’s responsibility to handle it without taking away a feature which their customers paid for.

So there you go folks. It seems like Sony has gotten away with the anti-consumer move they pulled. Tell us what you think in the comments section below.

Tagged With: linux, other os, sony