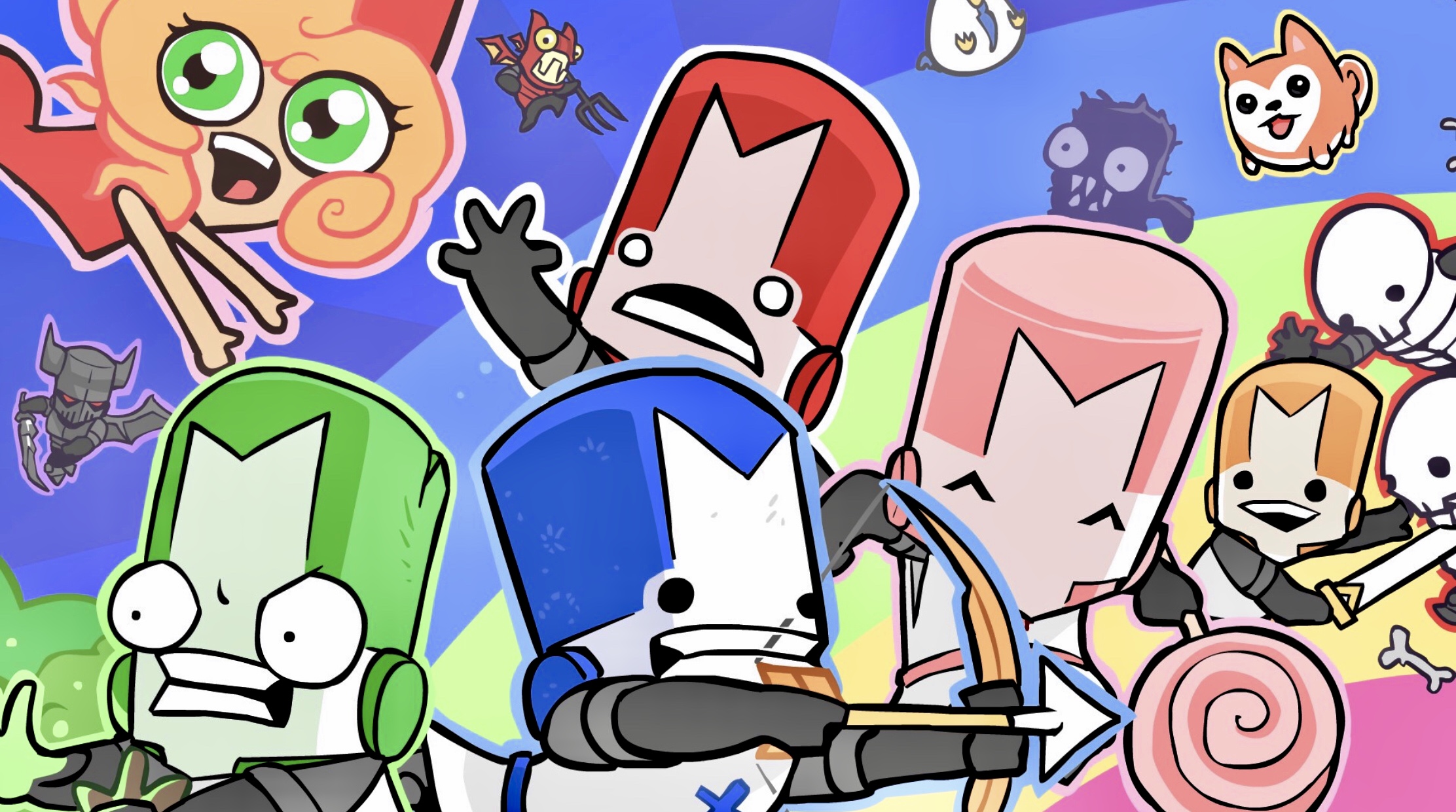 It’s hard to believe nowadays, but not that long ago indie games weren’t readily available, and many options that indie developers have to produce their games weren’t readily available. Microsoft helped to open the floodgates, at least in the console space, with their Xbox Live Arcade. One of the games that was a pioneer there was Castle Crashers, and it’s about to make a comeback with a new remaster.

Announced via developer’s The Behemoth’s blog, the remastered version of the game will release early next week. It will include all the DLC for the original game, improved graphics and framerate and a new mulitplayer mode called Back off Barbarion that hasn’t been detailed yet, but that the developer promises will be a weird, fun time in line with the main game.

Castle Crashers Remastered launches for PlayStation 4 and Nintendo Switch on September 17th. The game is available now for Xbox One and PC.