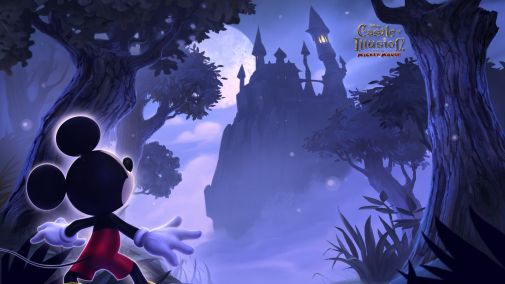 Earlier today, SEGA and Disney Interactive announced the release date, pricing, and pre-order details for the reboot of the classic side-scroller, Castle of Illusion Starring Mickey Mouse. The reimagining will feature a whole host of updated levels and features while still remaining as true to the original as possible.

Castle Of Illusion Starring Mickey mouse will be available for digital download on the PlayStation Network, Xbox Live, and PC computer starting September 4th for $14.99 USD, or 1200 Microsoft points.

European gamers who pre-order Castle Of Illusion on the PlayStation network beteen the dates of August 21st and September 3rd will be privy to an exclusive additional download of the original Mega Drive version of the game, a pre-order exclusive theme, and three avatars. Customers who pre-order will be able to claim their additional prizes at game launch.

The all new HD Castle of Illusion features the original plot, with Mickey venturing into the confusing castle in order to save his beloved Minnie, who has been kidnapped by the evil witch, Mizrabel.

Will you pre-order Castle Of Illusion Starring Mickey Mouse?