The Game Boy Advance titles in the Castlevania series might be coming back, based on two classifications in quick succession. 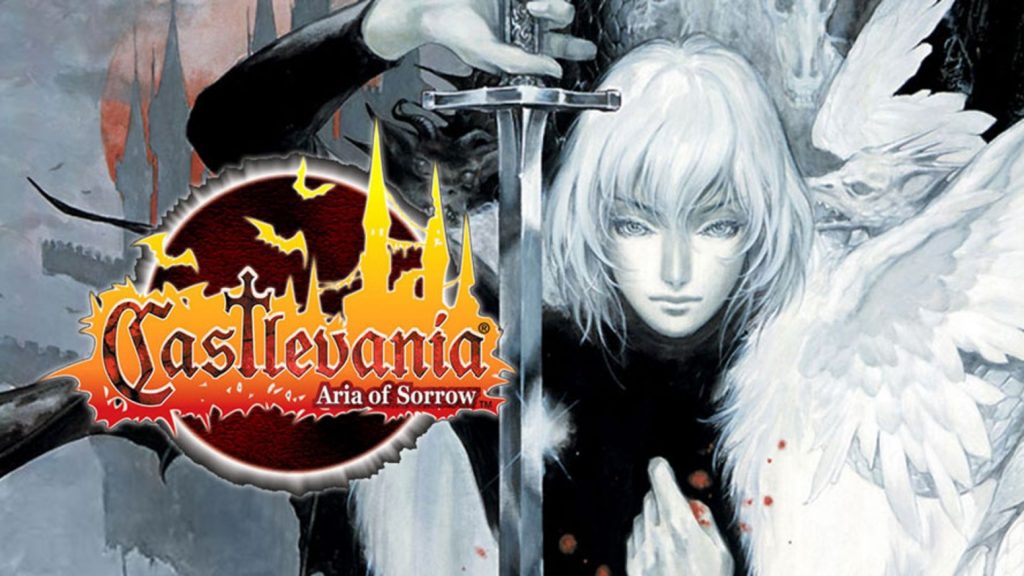 Castlevania might not be a very active franchise right now, but that’s the good thing about being a franchise that has more than a few timeless classics- at any time, you can go back to some of its older releases and enjoy them without reservations. Of course, many of Castlevania’s best games aren’t all that easily accessible, such as the trilogy that released for the Game Boy Advance. Recent developments suggest, however, that that might change soon.

Those are three excellent games, and their timeless design makes them stand out even today, so a collection that brings them to modern platforms would be excellent news. Here’s hoping it actually happens.