The listing shows that M2 is developing the collection, which will likely contain the three Game Boy Advance Castlevania titles, and maybe more. 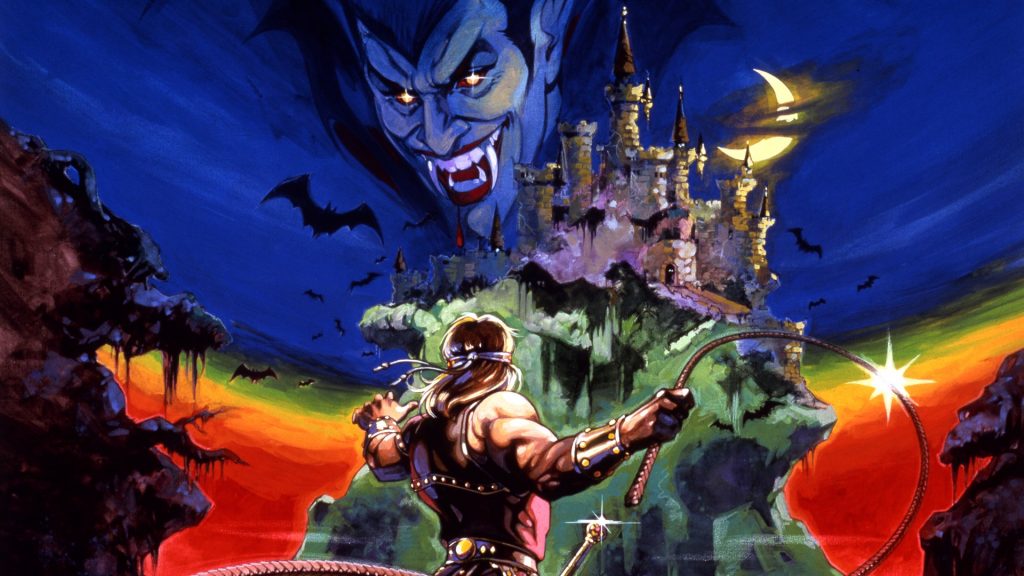 A Castlevania Advance Collection has been rated in Australia. The news appeared on the Australia Classification Board’s website and was first spotted by Twitter user Nibel. According to the website, the game’s year of production is listed as 2021; the game is being developed by M2, a developer well-known for its fantastic work on remastered collections, most recently  on the excellent Mega Man X Legacy Collection, Castlevania Anniversary Collection, and the Contra Anniversary Collection.

If Konami wants to put more than three games into the collection, they could also add DS titles Castlevania: Dawn of Sorrow, Castlevania: Portrait of Ruin, and Calstlevania: Order of Ecclessia, but it might be harder to port the DS games to modern platforms given that the games were designed around having two screens.