Coming to PS4, Xbox One, Nintendo Switch, and PC this year. 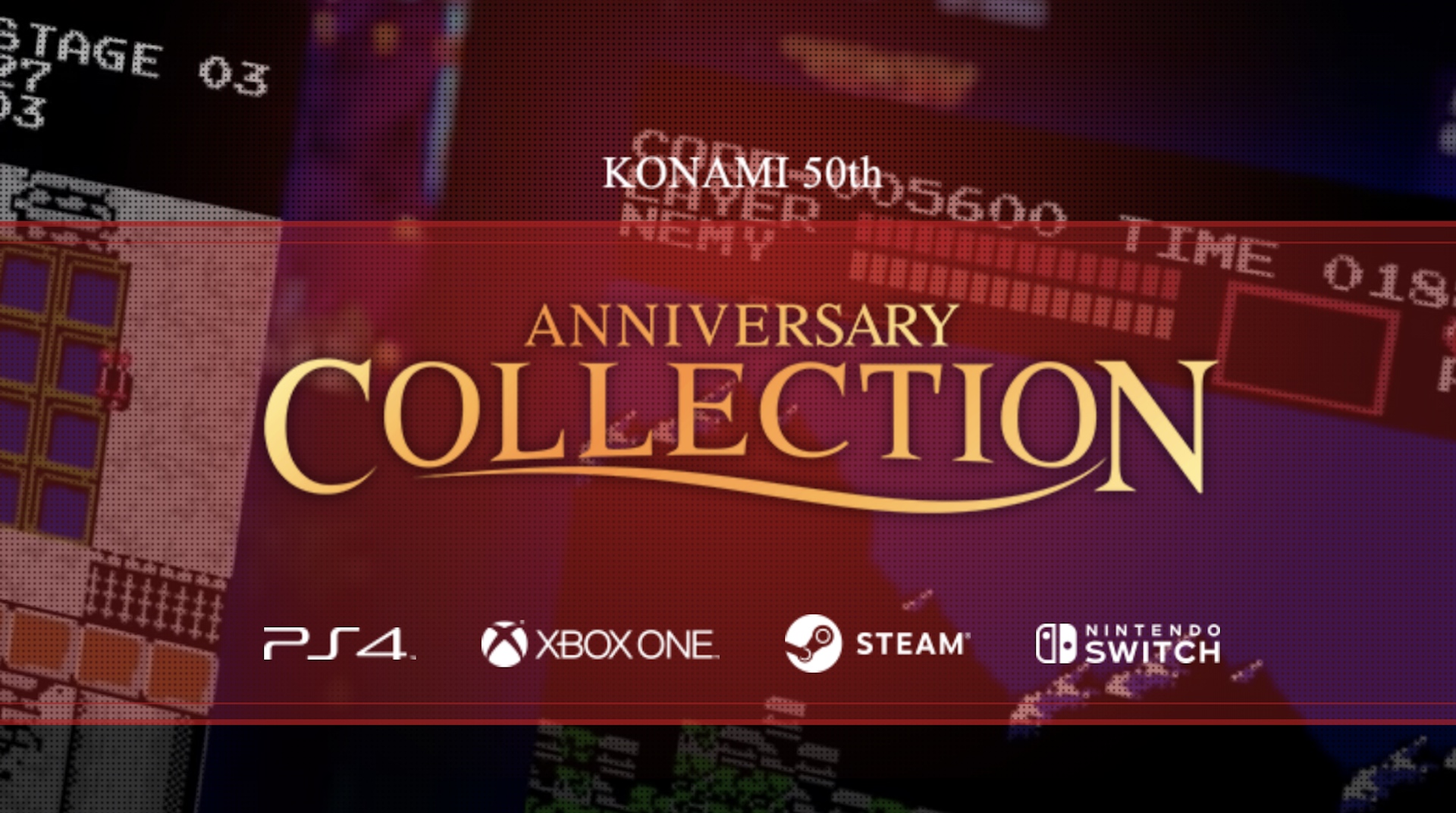 Arcade Classics Anniversary Collection will include eight classic arcade titles- Haunted Castle, Thunder Cross, Scramble, Nemesis, Typhoon, Life Force, TwinBee, and Vulcan Venture. The collection will also include an e-book with “new information about the titles, including interviews with the development staff, behind-the-scenes insights, and sketches and design documents never before revealed to the public”. It’ll be priced at $20, and releases on April 18.

Both collections will also have four additional games that haven’t yet been announced. Prices for neither have been announced yet, and neither have exact release dates, other than an “Early Summer” release window for both. The Castlevania collection will come with a special e-book as well, which will include “details provided by developers, artists and other inspired by the Castlevania legacy”. A “bonus book” is also confirmed for the Contra collection, but details on its contents weren’t provided.