Eight classic Castlevania games will make for one solid package. 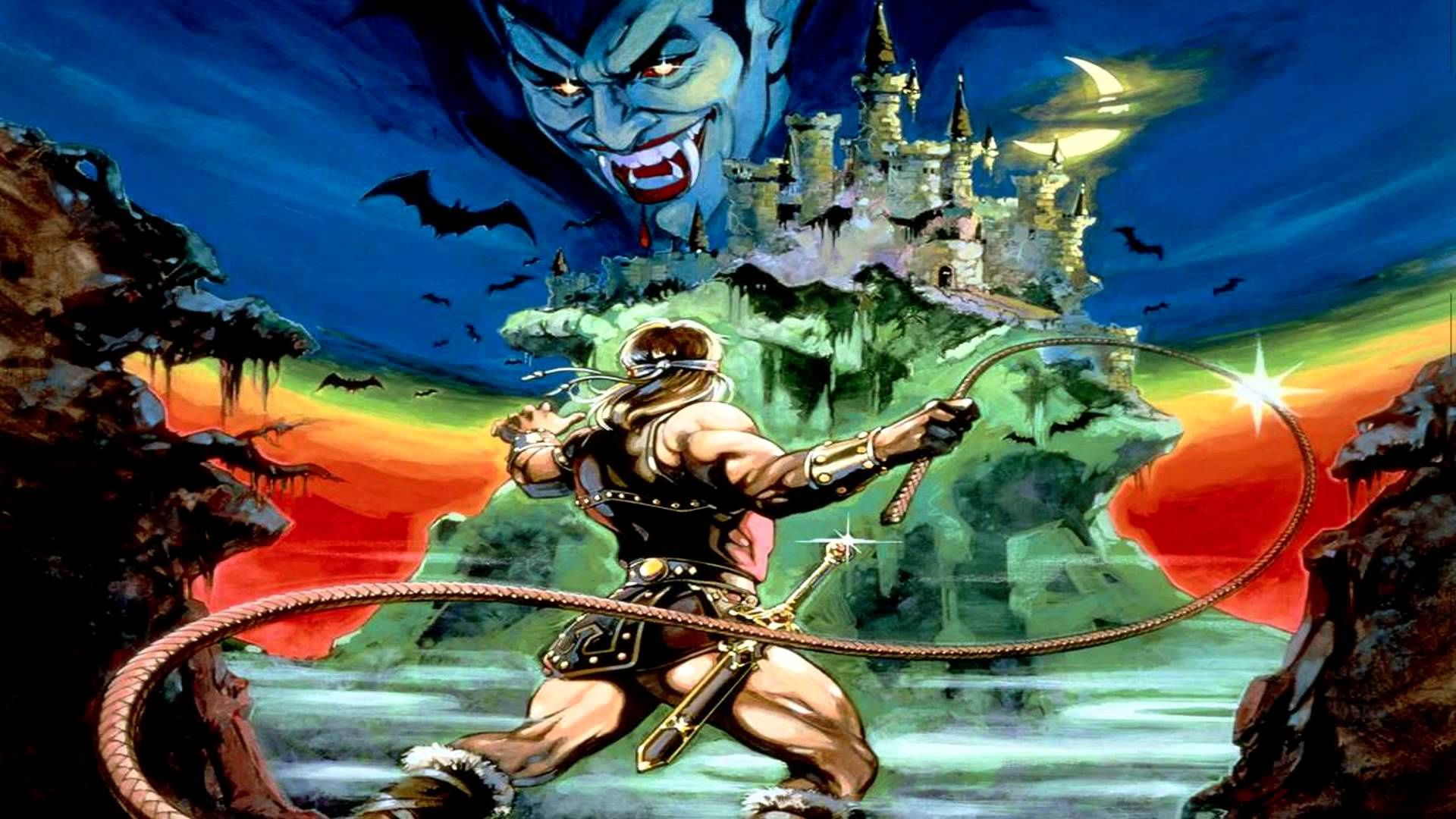 Last month, Konami announced three collections of their classic games and franchises, one of which would be compiling eight old-school, beloved Castlevania games in one single package. Of these eight, four had been confirmed to be Castlevania, Castlevania II: Belmont’s Revenge, Castlevania III: Dracula’s Curse, and Super Castlevania IV.

Now, thanks to an update posted by Konami on the official PlayStation Blog, we know the full lineup of games that the Castlevania Anniversary Collection will offer. In addition to the four aforementioned titles, the collection will also include the 1989 Game Boy title Castlevania: The Adventure, the 1990 NES game Kid Dracule, NES’ Castlevania II: Simon’s Quest, and the 1994 Mega Drive release, Castlevania Bloodlines.

The release date for the collection has also been confirmed. Earlier slated for a broad “Early Summer” release window, Konami now confirms that Castlevania Anniversary Collection will be available on PS4, Xbox One, Nintendo Switch, and PC on May 16th.