Castlevania: Grimoire Of Souls Will Return And Launch On Apple Arcade Soon

The game once launched in a very limited capacity in 2019 before being delisted. It will now return on Apple's subscription service. 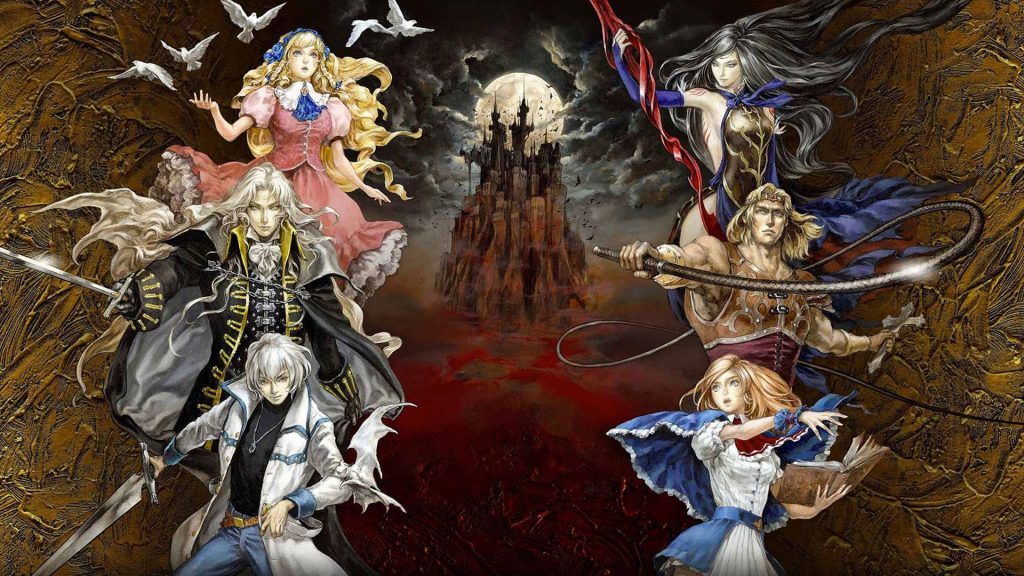 Like many of Konami’s classic IPs, the Castlevania series seems forever dormant. Even after a successful anime series that played on Netflix for several years, there is no signs of a new game coming anytime soon. At the very least, Konami has allowed access to the franchise’s storied past with the fantastic Anniversary Collection and a potential other upcoming collection that will bring together some of the handheld entries. But that isn’t the only return we’ll be getting, as another unexpected entry will be coming back via Apple.

Konami has announced that Grimoire of Souls will soon see its return via Apple Arcade. If you’re unfamiliar, this was an original 2019 iOS game where you played as Alucard and could unlock other heroes from the series. It took place after Dracula had been sealed away, and new evil has arisen, with 60 levels. If you’re scratching your head, don’t feel too bad. The title never had a worldwide release, and only released officially in Canada before being delisted shortly after with no explanation.

There is no timeframe for when to expect the game to put up on Apple Arcade, only that it will be soon. The listing is already up for the title, which you can see through here. We’ll let you know when Castlevania: Grimoire of Souls goes live.