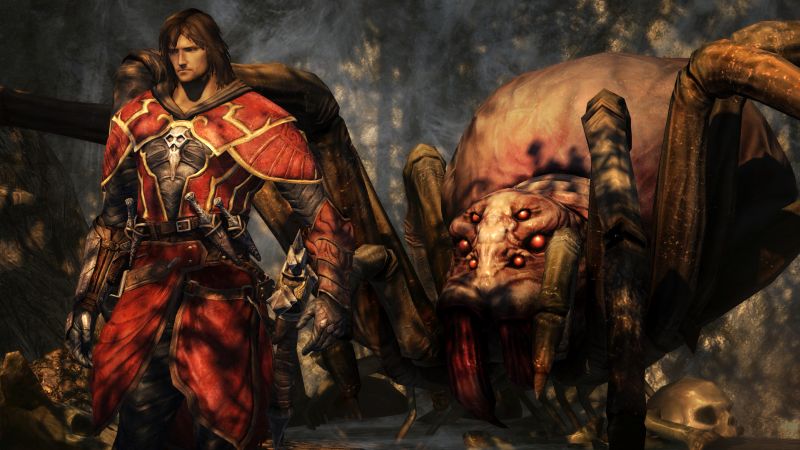 After previously only being available on the Castlevania Collection along with the Mirror of Fate HD release, the demo for Castlevania: Lords of Shadow 2 is now finally available on PC, PS3 and Xbox 360 for Steam, PSN and Xbox Live respectively.

The game incorporates a tutorial but transitions rather quickly into a gigantic battle just outside of Dracula’s castle. Interestingly, the game takes place near a modern city with Dracula’s castle having affected the overall environment. You’ll be able to explore both environments in depth thanks to the new open world approach.

Castlevania: Lords of Shadow 2 sees Gabriel Belmont know fully recognizing his role as Dracula. He still has to deal with the shady Lords of Shadow organization along with reconciling with his wife. Did we mention that he could turn into a dragon at some point? So there’s that.

Castlevania: Lords of Shadow 2 will release in North America on February 25th and in Europe on February 28th for Xbox 360, PC and PS3.

Update: Check out a walkthrough for the demo below (if you’re not afraid of spoilers) to see what exactly is in store.