Castlevania: Lords of Shadow 2 Will Be As Long As The First One, Titan Fights Are Far More Expansive 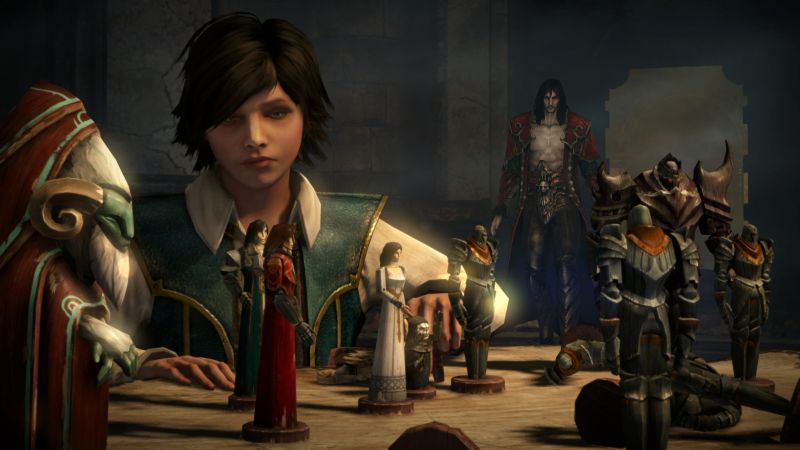 “It’s a huge game, but it has to be as we have an epic story to tell. We’re guessing it will be at least long as the first game,” he confirmed in an exclusive interview with GamingBolt.

Boss fights were the brightest points of the original game and according to Cox they will be even bigger and better in the sequel.

“We’re more evil if anything! The whole QTE thing has been cut back, with the Titan fights now far more expansive and involve full control by the player as opposed to timed presses. We’ve gone for a far greater level of control during every part of the game now, but Gabriel can refuel as it were by draining those around him of their blood – the benefit of being a vampire! We feel the gameplay is more balanced than in the last game, and as a result makes for a more fluid and natural challenge,” he added.