Out next month, the famous intergalactic bounty hunter must brave a number of threats to uncover the secrets of Planet ZDR.

Samus Aran returns on October 8th, this time seeking to escape from Planet ZDR while contending with E.M.M.I., the Chozo and other threats.

New abilities include the Flash Shift for dashing up to three times and the Storm Missile which locks on to targets and fires tracking missiles.

Metroid Dread is the Most Pre-ordered Switch Game Over the Last Couple of Months, According to GameStop

The mysterious civilization seems to play a part in Samus's latest adventure, which takes her to the planet ZDR to contend with rogue E.M.M.I.s.

Metroid Dread Will Have Several Types of E.M.M.I. Robots, Each with Unique Abilities

In a new blog update, the developers of Metroid Dread provide new details on the game's stalker enemies, the E.M.M.I. robots.

A new mainline 2D Metroid game has finally been announced, ending nearly two decades of anticipation. Here's everything you should know about Metroid Dread.

Series producer Yoshio Sakamoto says that even though Metroid Dread is ending a 5-game story arc, it also sets up future instalments.

Another Treehouse Live segment shows off over 20 minutes of gameplay from the upcoming game, which is out for the Switch later this year. 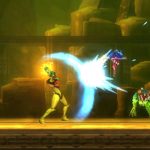 505 Games Will Publish MercurySteam’s Next Game 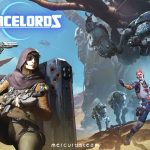 The game has shifted to the free-to-play model so as to reach a wider audience. 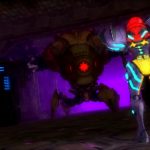 The teases in Metroid: Samus Returns were put there for a reason. 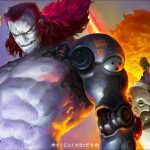 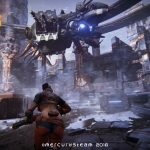 The second campaign will feature four new story missions and will continue the story of Harec and the Raiders. 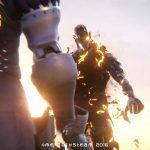 MercurySteam talks about working on the Xbox One X and PS4 Pro among other things.