Metroid Dread Becomes the Best-Selling 2D Metroid in the UK

As revealed by journalist Christopher Dring on Twitter, Metroid Dread is now the best-selling 2D Metroid game in the UK. 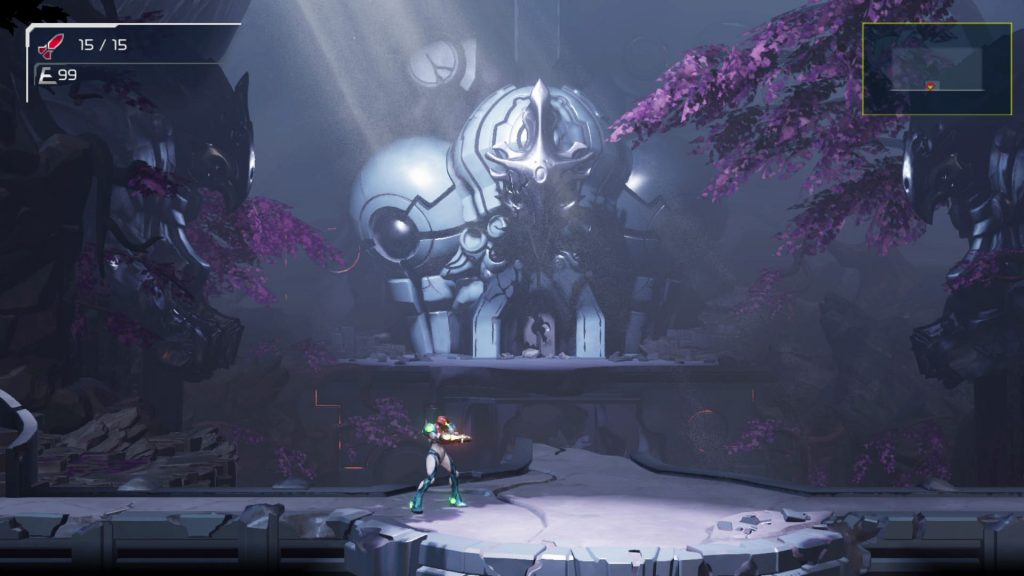 According to the NPD Group, Metroid Dread sold around 854,000 units in the US in its launch month alone, while Nintendo has confirmed that its worldwide sales stand at more than 2.74 million units as of the end of 2021. While details on the highly-anticipated Metroid Prime 4 remain scant for now, series producer Yoshio Sakamoto has reassured fans that Metroid Dread is not the ultimate end 2D Metroid– read more on that through here.

Metroid Dread is now the third biggest Metroid game in UK history, behind Metroid Prime and Prime 3. It’s already the UK’s best-selling 2D Metroid. This doesn’t include digital sales, so it’s quite likely it’s now, or will soon be, the No.1 Metroid overall (GfK data)