Though it was announced in 2017, development on the highly anticipated sequel would be restarted in 2019 under Retro Studios. 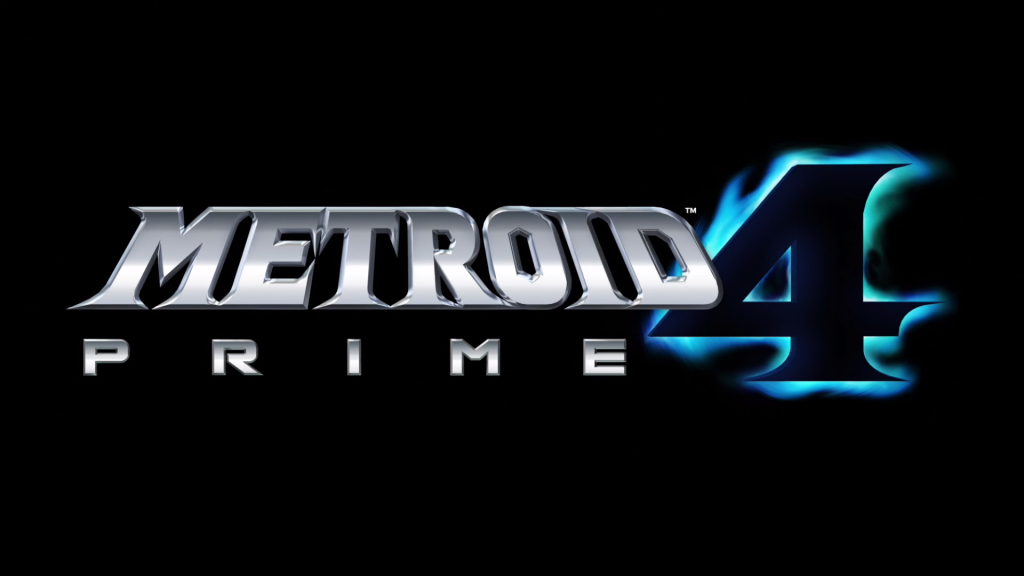 To say that Nintendo’s Metroid Prime 4 has been bereft of any concrete new information in recent years would be an understatement. Announced in 2017, its development would be restarted in January 2019 with Retro Studios (which developed the previous three games) reportedly taking charge. It’s been a little over three years since then and development continues.

In a new tweet, Retro Studios revealed that it was looking for a Tools Engineer and Technology Engineer to work on Metroid Prime 4. As such, the developer hiring new employees isn’t really shocking – Jon Marcella, who worked as Senior Game Designer on God of War (2018), joined in September 2020 as an Environment Designer. A number of other openings can be seen on Retro Studios’ careers page.

Metroid Prime 4 is in development for the Nintendo Switch and doesn’t have a release date, much less any official gameplay footage. The wait continues but rumors suggest that a remaster of Metroid Prime 1 could be coming to the Switch in the second half of 2022. Read more about that here.