The game, currently codenamed "Project Iron", will be co-published by MercurySteam and 505 Games, it's been announced. 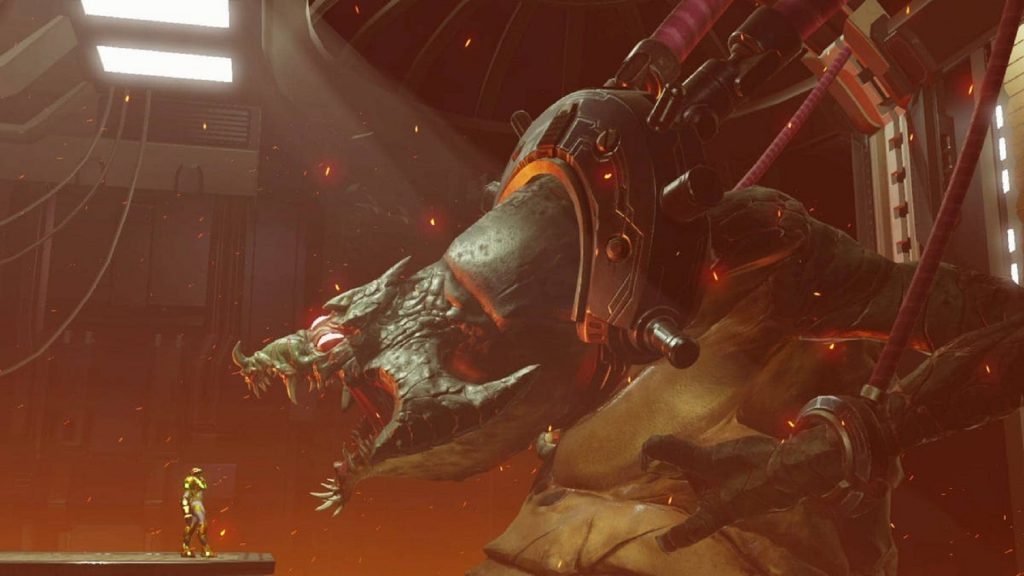 It was announced earlier this year that 505 Games would be publishing a new game being developed by MercurySteam, the Spanish studio that developed the seminal Metroid Dread. Now, more details on the game have been officially revealed.

505 Games’ parent company Digital Bros. has announced in a statement that the game, currently codenamed “Project Iron” will be a third person action RPG set in a “dark fantasy” world. It will be co-published by 505 Games and MercurySteam and will be a multiplatform title, with the two companies also being confirmed as co-owners of the property.

Digital Bros’ co-CEOs Raffi Galente and Rami Galante said: “We are thrilled to work with the team at MercurySteam, a proven studio that over the years has created numerous phenomenal IPs – including the recent hit release Metroid Dread in partnership with Nintendo. With MercurySteam’s creative vision and talent and 505 Games extensive experience, gamers can expect a high-quality, captivating and engaging videogame.”

In addition to the recently-released Metroid Dread, MercurySteam is also known for having developed the 2017 3DS remake Metroid: Samus Returns, as well as the Castlevania: Lords of Shadows games. It seems like Project Iron is in the early stages of development, so it might be a while before we see or hear anything of the game.

Shortly after the launch of Metroid Dread, it emerged that MercurySteam hadn’t credited a number of people who had worked on the game. Read more on that through here.

Meanwhile, recently, Metroid series producer Yoshio Sakamoto said that though Metroid Dread is the conclusion of the 2D series’ current arc, it’s not the final new 2D game in the series. The Switch title has certainly sold well enough around the world to warrant a sequel, including in the US, the UK, and Japan, and is also up for some major accolades in a few days at The Game Awards. Whether MercurySteam will return for the next Metroid game, whenever that gets made, remains to be seen.