Dave Cox moves on after 17 years with the company. 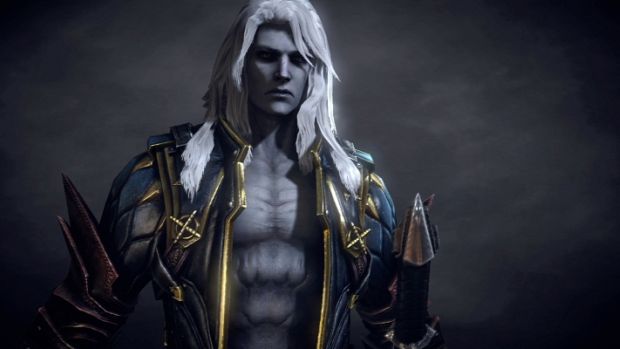 Remember Konami’s Dave Cox, who was in the spotlight often to provide new information on the disappointing Castlevania: Lords of Shadow 2? Well, Cox has left Konami after 17 years of service.

Cox took to Twitter and stated that, “After seventeen years I have decided to leave Konami to explore new opportunities. Today is my final day with the company #endofanera” He further added that, “I joined the company in 1997 as a UK product manager and my first title to manage was Castlevania: Symphony of the Night.”

So he’s clearly had a lot of experience with the franchise as it evolved over the years. Though its sequel was somewhat disappointing, Castlevania: Lords of Shadow marked a new beginning for the franchise and counts as its most successful 3D title till date both critically and commercially. We wish Dave Cox all the best in his future endeavours and hopefully those new opportunities will benefit the industry in some way.