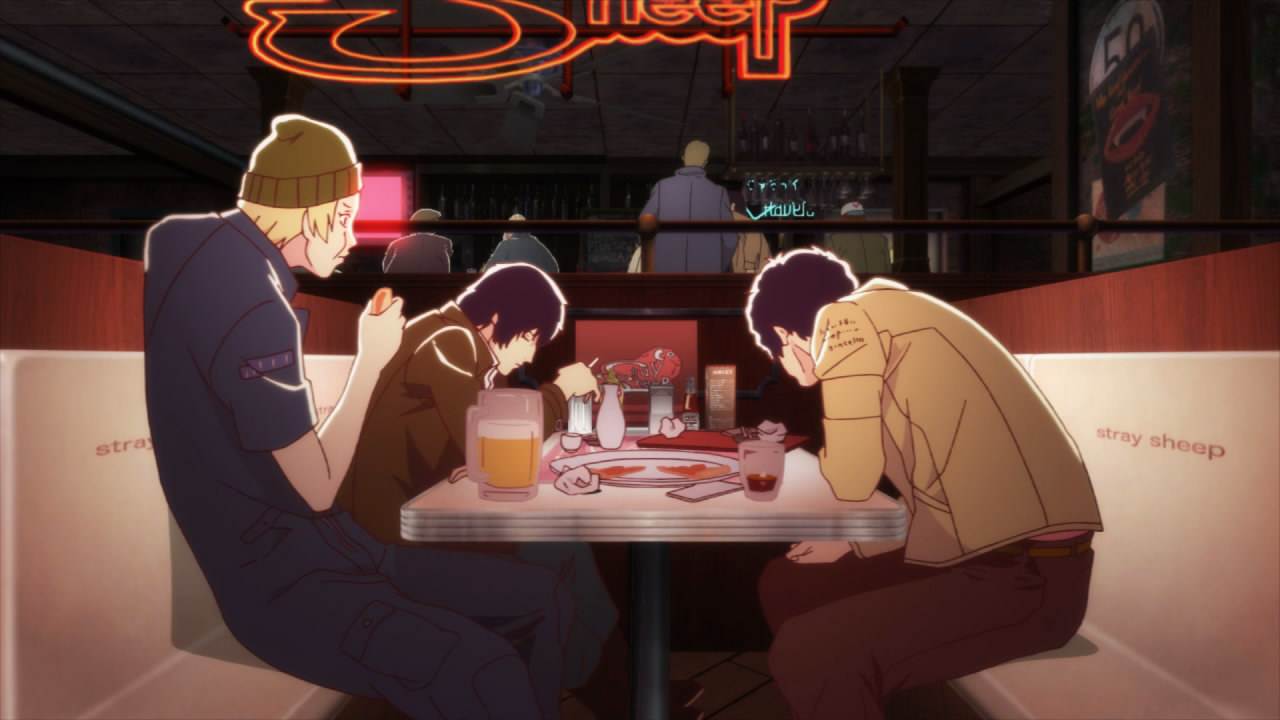 For the first time in a very long time, an internally developed Atlus game will be launching on PC. Catherine Classic, a port of the original Catherine, which launched on Xbox 360 and PS3 in 2010 (so not Catherine: Full Body, which is an enhanced version of the game with expanded content), is out now on PC.

To be fair, this isn’t a straight port, and has had a lot of work put into it. It includes 4K resolutions, unlocked frame rates, and Japanese voice tracks, which are available for the first time ever outside of Japan. It’s also still a (seemingly) good port of a great game, so that’s heartening, too. That said, it is ridiculous that Catherine: Full Body won’t be coming to PC instead, as simply bringing that over would have been far easier and better for all involved than this situation.

That said, as I said, the original game is still great, so do look into playing it if you haven’t already.