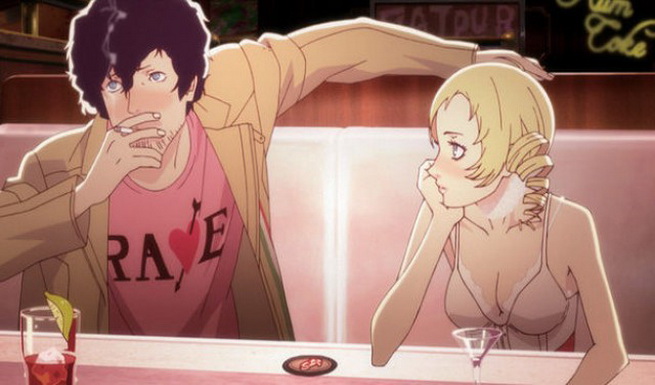 Atlus has recently removed the demo for their upcoming title “Catherine” from the PSN stating that the demo was intended to be distributed in “limited quantities.”

The company tweeted stating it had hit the projected number of downloads for the demo, and would therefore remove it from the PSN. It is still available on Xbox live though.

Catherine is set for a February 17th launch in Japan for Xbox 360 and PS3.