Catherine: Full Body Will Launch on PS4 Only In The West; Vita Version Cut 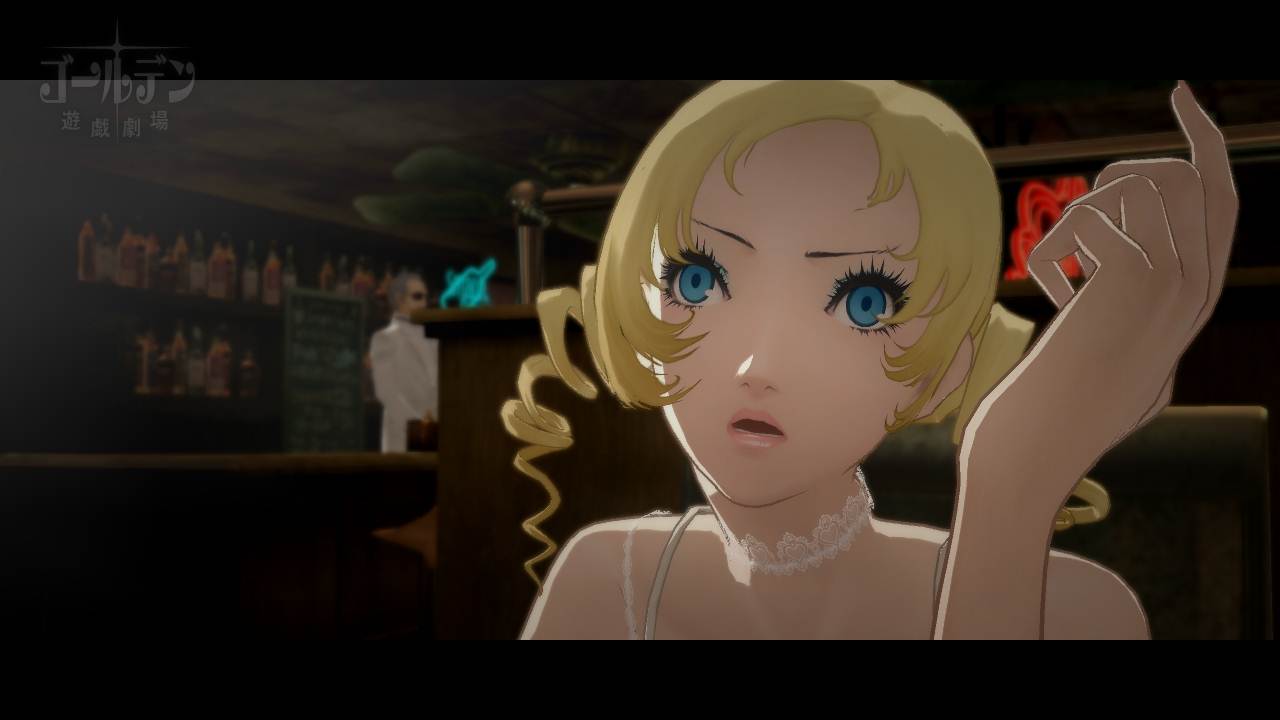 There’s a whole lot of Catherine news today. We learned that the game is now available on PC in the guise of Catherine Classic, which brings the original game to PC players for the very first time. But what about Catherine: Full Body, the enhanced release that was announced for PS4 and PS Vita a while ago?

Atlus today confirmed that the game will be coming to the west, but only on the PlayStation 4. The PlayStation Vita release has been cut. Given that Sony confirmed last year that they will be cutting production of Vita cartridges outside of Japan, I won’t blame Atlus for this, but this still stings, since playing a game like Catherine portably would have been absolutely fantastic (and we don’t have a currently announced Switch release for the game either).

As for when the game will be out, we still don’t have a release date for the west (it’s due out next month in Japan, and Japanese users also get the Vita version).

Need more Catherine in your life?

Pick up the original Catherine Classic on Steam right now!

Also, get ready for the launch of Catherine: Full Body when it launches on PS4 in the West later this year!https://t.co/Hz6Gr7Km1h pic.twitter.com/k7J9tcVtcO