Posted By Kartik Mudgal | On 15th, Mar. 2012 Under News | Follow This Author @KartikMdgl 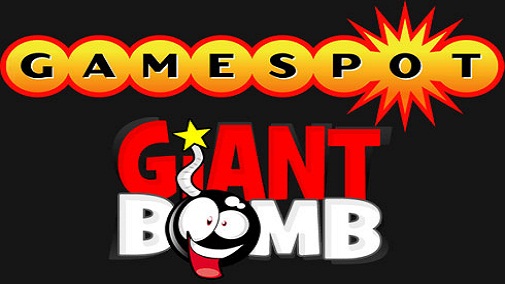 In an interesting turn of events, Giant Bomb has been bought out by CBS Interactive. Jeff Gerstmann was fired by Gamespot for his Kane and Lynch review ages ago, but now he has to go back and work at Gamespot building again.

The news was confirmed via a Giant Bomb livestream. You can check that out over here. Gerstmann has said that he will explain the reason as to why he was fired from Gamespot during the live stream, so check it out.

This is a pretty big news, and Giant Bomb is a very popular site nowadays. Giant Bomb and Comic Vine will be sold to CBS, and apparently that’s what they’re interested in.