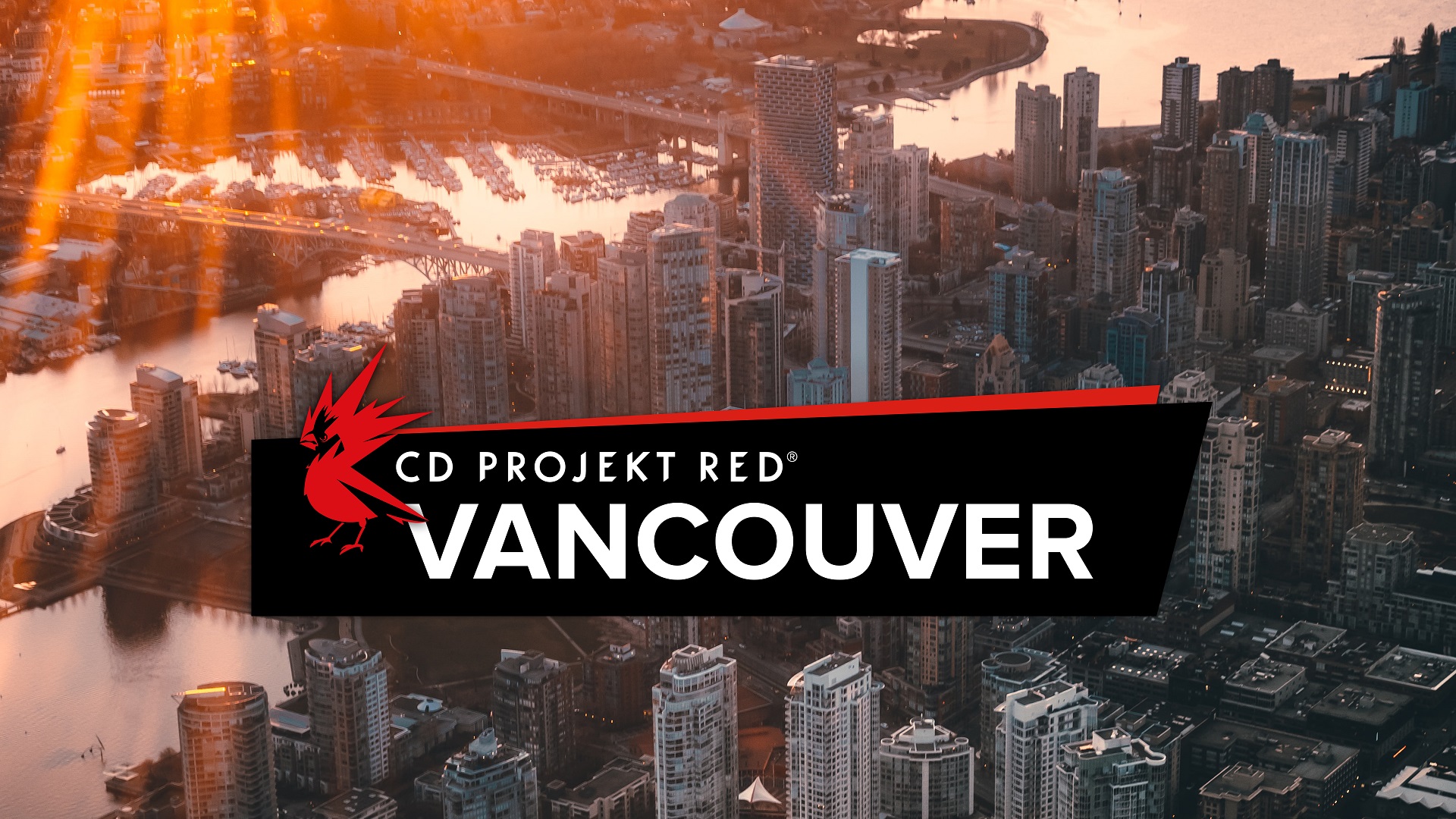 CD Projekt has announced the acquisition of Vancouver, Canada-based studio Digital Scapes. The studio, which currently employs which currently employs developers specializing in multiplayer development, programming and animation, has been in close cooperation with CD Projekt RED since 2018, having been providing external support for Cyberpunk 2077. Digital Scapes has also previously been involved in the development of other projects like Dying Light, Mass Effect, Prototype, Dead Rising, and more.

With the acquisition of the Canadian studio, CD Projekt has also established its fourth internal studio, named CD Projekt RED Vancouver. It is the company’s first development studio to not be located in Poland, and their fourth studio in total, with others located in Warsaw, Kraków, and Wrocław.

In addition to contributing to all future CDPR projects, CD Projekt RED Vancouver will also “help [CD Projekt RED] perfect [their] technologies,” according to Paweł Zawodny, Head of Production and CTO at CD Projekt RED.