CD Projekt RED to reveal The Witcher 3 in February 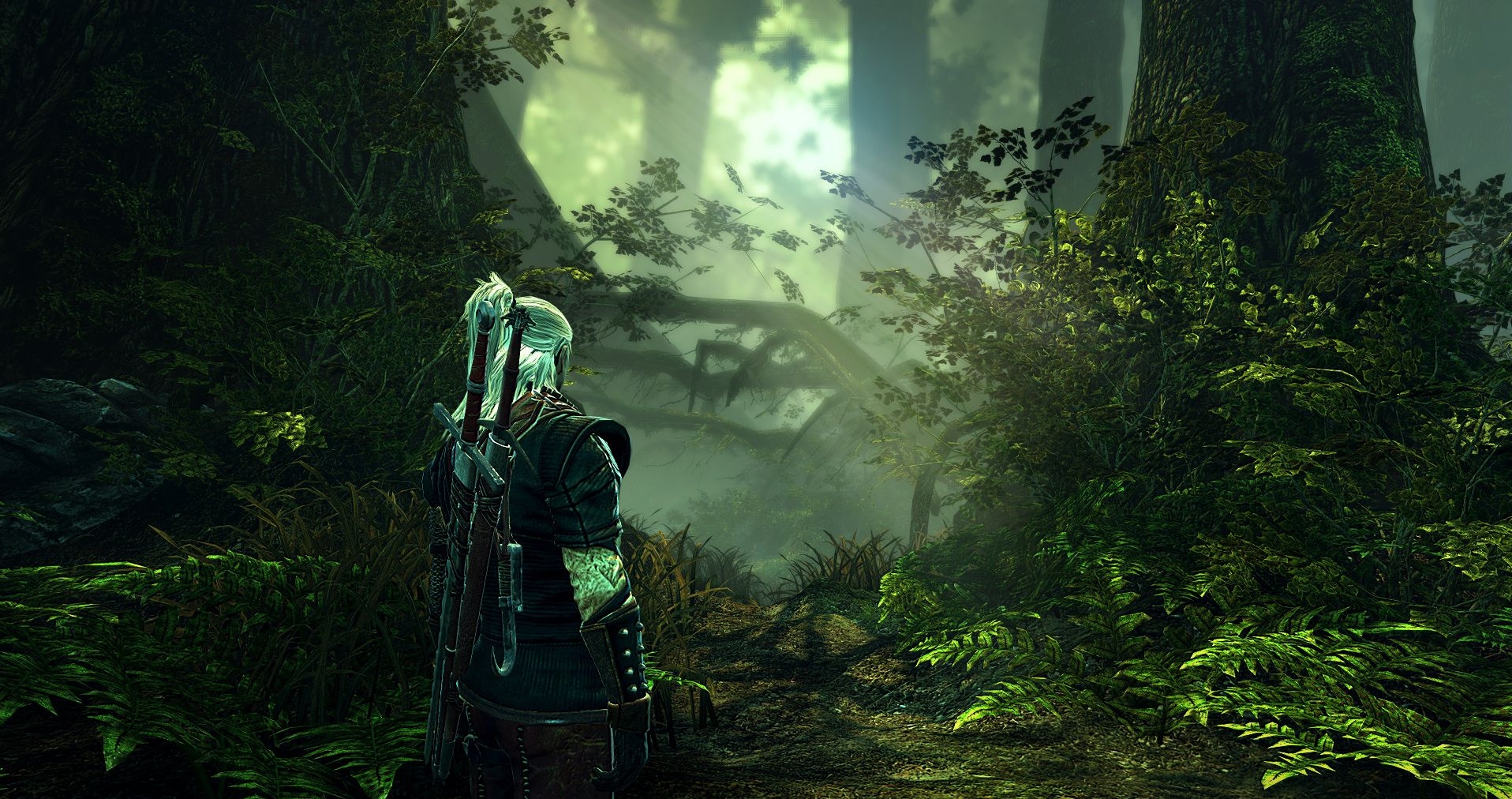 Now, we already know that CD Projekt is currently working on two AAA titles, and there have been countless rumours suggesting that the second one might be The Witcher 3. And considering how successful The Witcher 2 was, it’s obviously only a matter of time before we get to see the third game in the saga.

But now, we have conclusive proof that the game might indeed be the third game in the Witcher series.

IGN did an extensive report on the trailer earlier today, and found a hidden message by CD Projekt RED at the end of the trailer that was on the screen literally for just a few milliseconds. 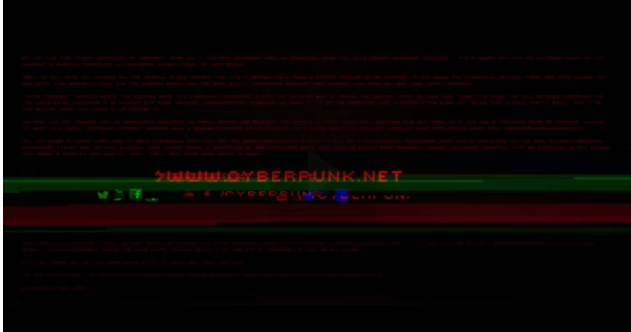 The illegible wall of text.

CD Projekt RED says at the end of the trailer that Cyberpunk 2077 will be out “when it’s ready”, which could be a long ways off. But they tease that on February 5th, they will be revealing information on a game that “is much closer to being completed.”

Here’s what the text says other than that: The game “will also be a fully open world game with an intense story.” They round it off with a cryptic and teasing sentence that pretty much confirms our suspicions- “You can probably guess the game we’re talking about.”

This is definitely The Witcher 3, no way it could be anything else.

Tell us what you guys think in the comments section below. Watch this space for more info on this matter.